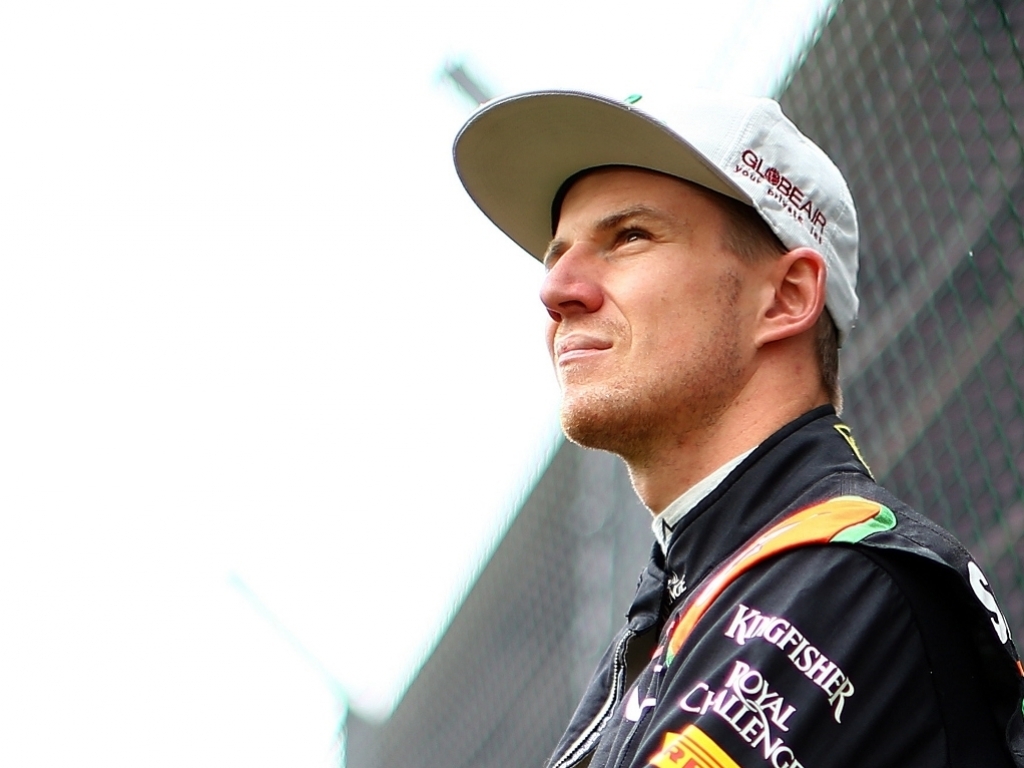 Looking to build on their best ever finish in a Formula One season, Force India's Nico Hulkenberg is confident that the team can build on their B-spec car to mount a serious challenge in 2016.

Ending the 2015 season off with a best finish of fifth in the Constructors' Championships, the German speedster believes that they will be challenging higher up the grid in the near future.

This comes after their impressive showing in the second half of the season last year when they introduced their B-spec car at the British Grand Prix.

"If you look at all the different tracks, the different tyre compounds, whatever, with the B-spec we are more or less in a position where we can score good points on every track on any day, and that is good," Hulkenberg told Autosport.

"We have built a really good solid foundation to put us in a good position, and now it is our job to keep working at it and to build on that.”

Despite predicting promising times ahead, the 28-year-old explained that Force India is not a team that will be easily satisfied and will always strive to be better.

"Of course there is more that can be done and that has to be done," Hulkenberg said.

"Obviously we compete against the other teams every couple of weeks, and now we have seen there are more competitive cars out there.

"With regards to our car there is more room for improvement, and that is what we are doing, what we are working at.

"If it is mechanical grip, aero, that is Formula 1. You can never stand still. If you do, that is basically going backwards.