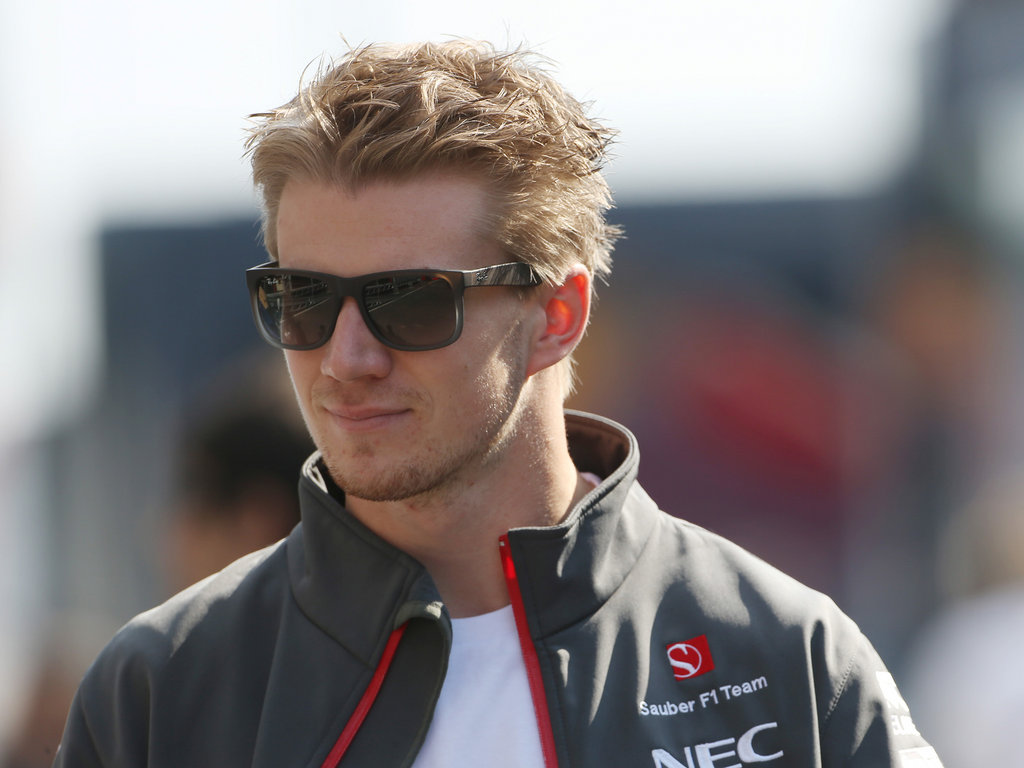 Nico Hulkenberg is hoping the fact that a lot of teams will be turning their attention to their 2014 cars will play into Sauber’s hands.

The Hinwil squad were one of the success stories last year as they regularly challenged for points, but it’s been a different story this campaign as they have scored only seven points through Hulkenberg.

Although they are currently a distant eighth in the Constructors’ standings, the German is confident they can turn their fortunes around in the second half of the season.

Asked by Autosport if the team will switch focus to next year’s car now, he replied: “We’re still working on this year’s car.

“The team will still work on this year’s car after the summer break.

“I think a lot of teams have stopped development on this year’s car and focused on next year. Because of that, it can be better [for us].”

There were reports a few months back that Sauber are on the verge of going bankrupt, but they signed sponsorship deals with three Russian companies, and Hulkenberg feels it can only give the team a boost.

“Fresh support and strong partners, and especially cash, is very powerful in Formula 1 to go forward and develop.”