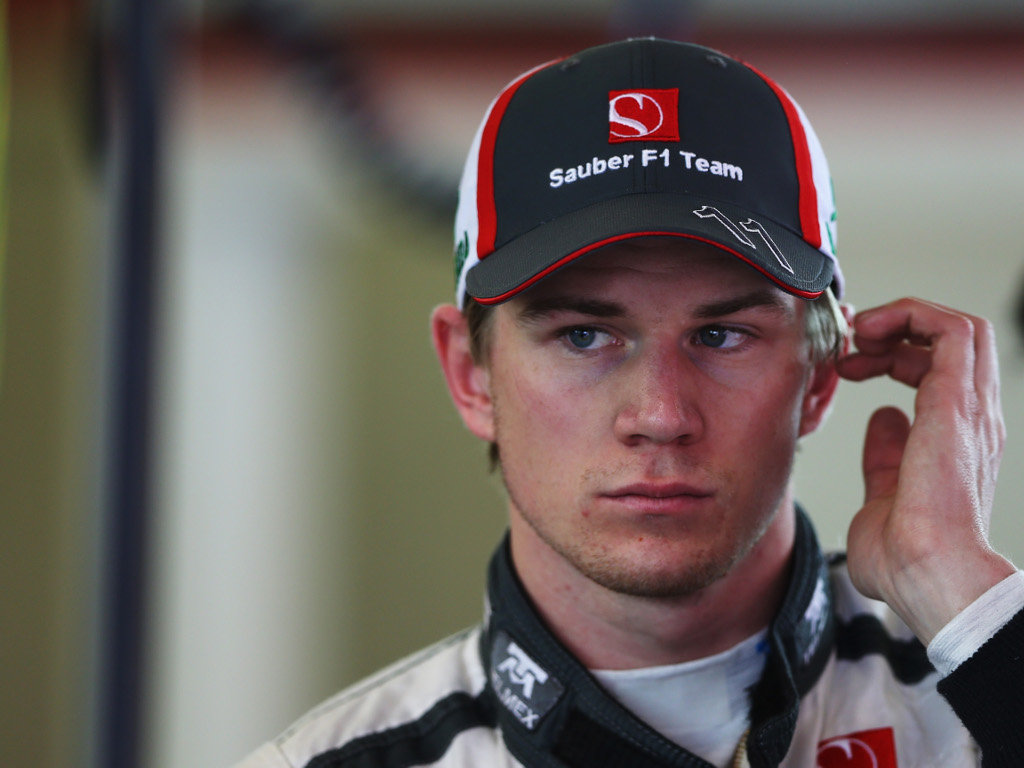 Nico Hulkenberg believes his day will come when he is in a car capable of winning Formula One grands prix.

Having started his career with Williams, the 25-year-old former GP2 Champion swapped over to Force India where he spent three seasons, first as a test driver and then a race driver.

However, Hulkenberg left the team at the end of last season, moving to Sauber where he has struggled due to the ineffectual C32.

And although one could argue that based on results Hulkenberg has taken a step backward this season, the German is confident that one day he will be with a team capable of winning races.

“If you see other people it’s very few guys who come in and right away are in a winning car,” he told Autosport.

“I know Jenson [Button] was in Honda for many years, and also not being able to show his ability because the car wasn’t good enough for him.

“Sometimes that is what happens but of course as a driver you always wish and love to have a car which allows you to show what you can do and perform really well but you have to be patient.”

And patient is what he has to be this season as Sauber have struggled with Hulkenberg netting just five points in seven races.

“It is tough,” he added. “It didn’t work as expected but, that’s life.

“We just have to keep our heads down and focus on the current situation trying to improve the car, make it faster.

“There’s still the second half of the season then we have to get more points here and there.

“We still have to prove that we can improve the car and make the step,

“I’m pretty confident, but how much of a step and how much we can transform this season its still to be seen.”