Home Uncategorized Hulkenberg: We are playing catch up 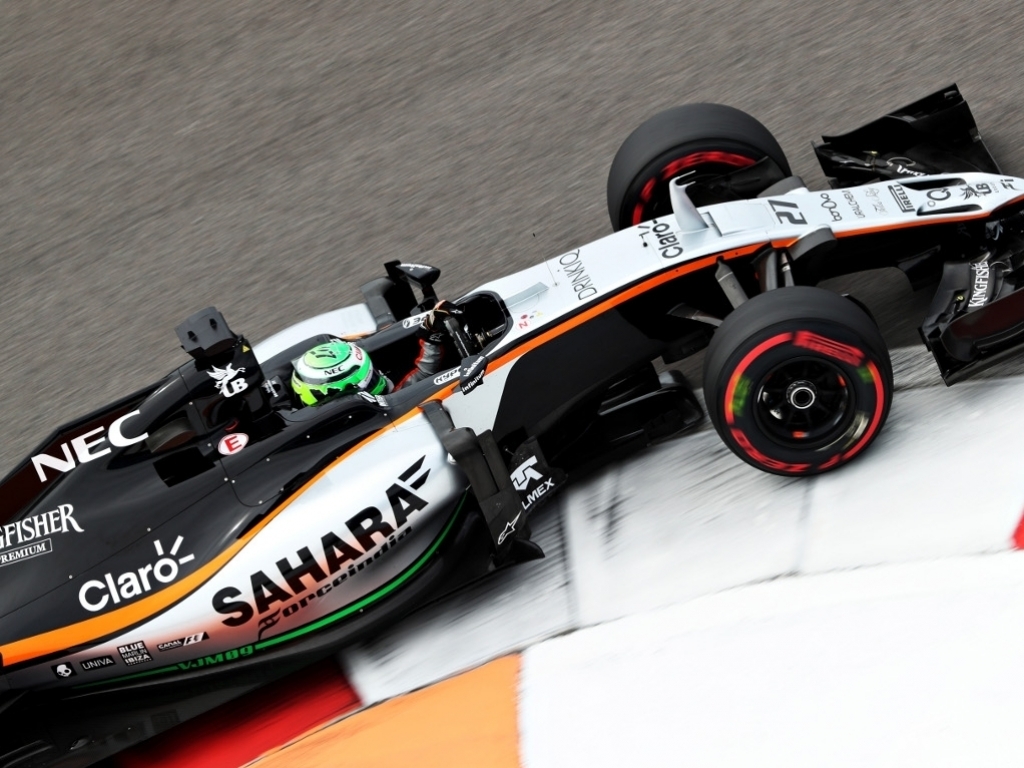 Force India driver Nico Hulkenberg has admitted that they are behind in performance compared to other teams.

The German explained that they were out-developed over the winter break and that they are working hard to match the rest of the teams on the grid after putting in underwhelming performances in the opening five races.

Known for starting the season off strong, the Silverstone-based team are seventh on the Constructors’ Championship, something the 28-year-old is not really paying attention to.

“Of course we have a lot of hopes and expectations pinned to this package,” he told Pitpass.com

“It will take time to fully understand what we’ve got here and what from the new parts and pieces will be implemented in the long run. I think at the next couple of races we will get wiser.

“We have already found more performance in the car in the wind tunnel, which we will introduce later in the year.

“So there is no standstill. The season is still young and you cannot let it stand as it is right now.

“To be honest right now the standing in the constructors’ championship is not really on my agenda, all we are working on now is to bring performance back to the car and start scoring points again. We will see where that takes us. We have 16 races to go… that’s a marathon!”