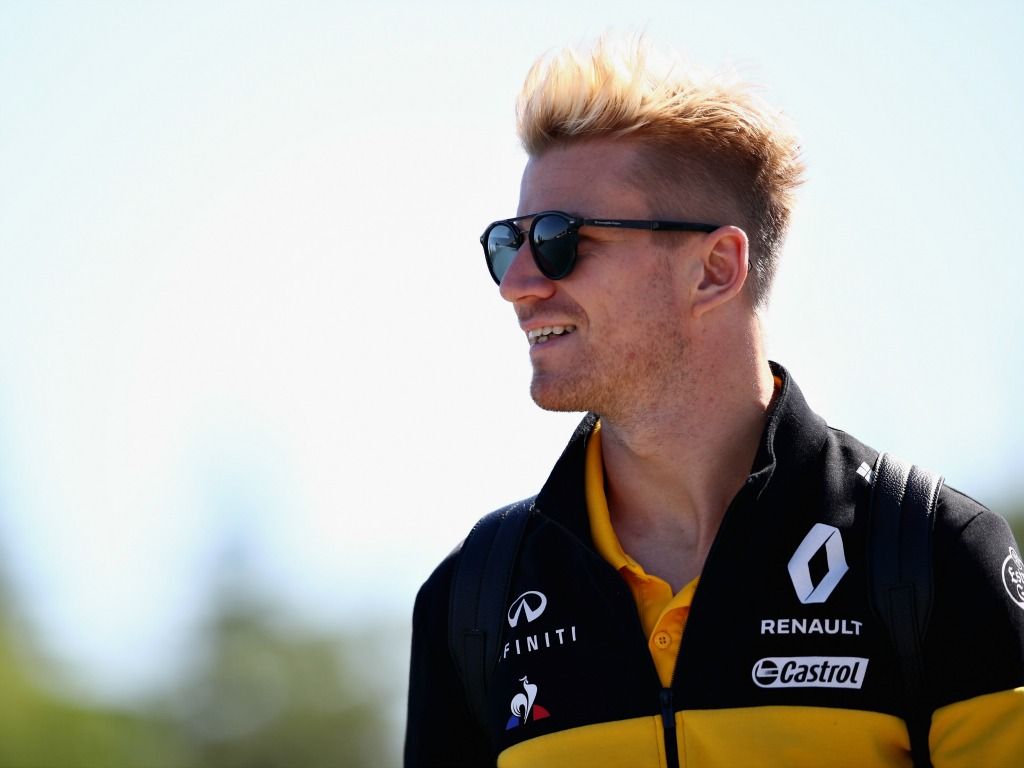 Nico Hulkenberg has said that the Renault Sport F1 team has extra motivation to perform well at their home grand prix next weekend.

It will be the first time that France has hosted a grand prix since 2008, when the last French race took place at Magny-Cours.

It will be the first time in ten years that the Renault team have competed at a home race, and Nico Hulkenberg is aware of how much it means to the team.

“I am very much looking forward to racing at Circuit Paul Ricard,” Hulkenberg said. “It has been a long time coming for Renault, ten years since their last race on home soil.

“I am carrying that extra level of motivation to do the job proud on track,” he continued. “I know how much this means to the staff members of the team.”

Like a few others on the grid, the Hulk has some experience of the Paul Ricard circuit, which he hopes will help him.

“I know the circuit quite well actually, so it is not like going in totally blind,” the German driver said. “I have drivers a few laps there back when I was preparing for the 2015 Le Mans 24H.”

With it being Renault’s home grand prix, Hulkenberg is targeting a ‘best of the rest’ performance from the team.

“Finishing seventh is essentially the best we can achieve if the top six finish the race,” Hulkenberg admitted.