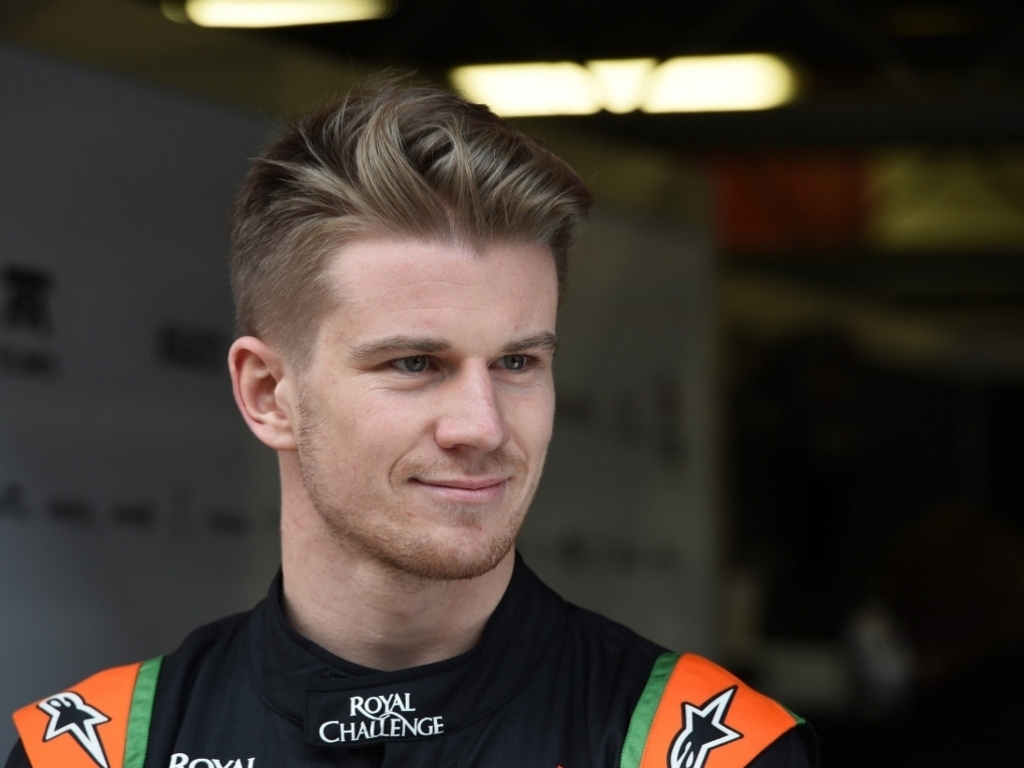 Nico Hulkenberg will put in the first laps in the new VJM08 on Friday afternoon at the Circuit de Barcelona-Catalunya.

Force India have confirmed they will finally debut the new car on Day Two of the final pre-season test.

The VJM08 is expected to hit the track some time in the afternoon with Hulkenberg the first to test it.

The German will remain in the car on Saturday before handing over to team-mate Sergio Perez for Sunday's final day.

"Our VJM08 is currently on its way to Barcelona; we'll be aiming for action on Friday afternoon and on the two full final days," the team revealed.

Force India added: "With the car due to be completed on Friday morning, Nico Hulkenberg is lined up to step in on Friday pm to take the first miles in the VJM08.

"The remaining two days will be split between him and Sergio Perez, with the Hulk in the car on Saturday and Checo on Sunday."