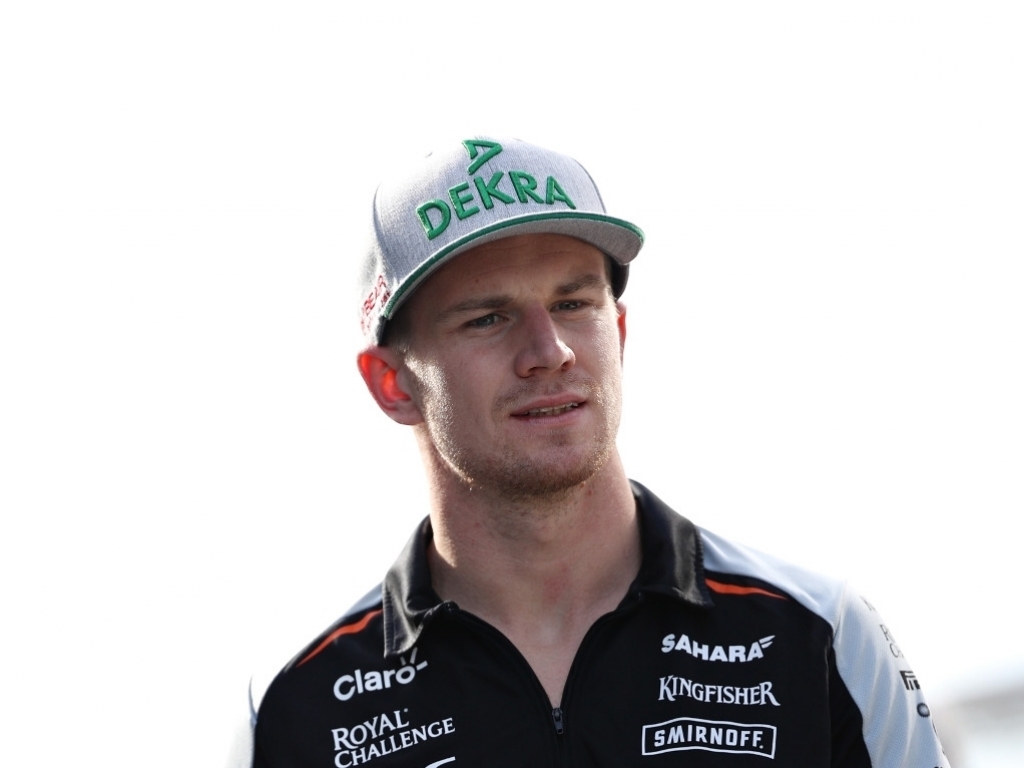 As the uncertainty surrounding his team-mate’s future continues, Nico Hulkenberg is adamant his is sorted; he will be with Force India next season.

Although team boss Vijay Mallya confirmed both drivers last month, Perez maintains that his future is not set in a stone.

The same, though, cannot be said of Hulkenberg.

The 28-year-old has confirmed that he will race for Force India for a fourth successive season.

“Everything is easy and relaxed. There’s not much more to add,” he said during Thursday’s FIA conference.

“I think Vijay said what the situation is, and just focus on this year now. That’s the main focus really.”

Asked specifically if he would be with Force India next season, he replied: “Yes.”