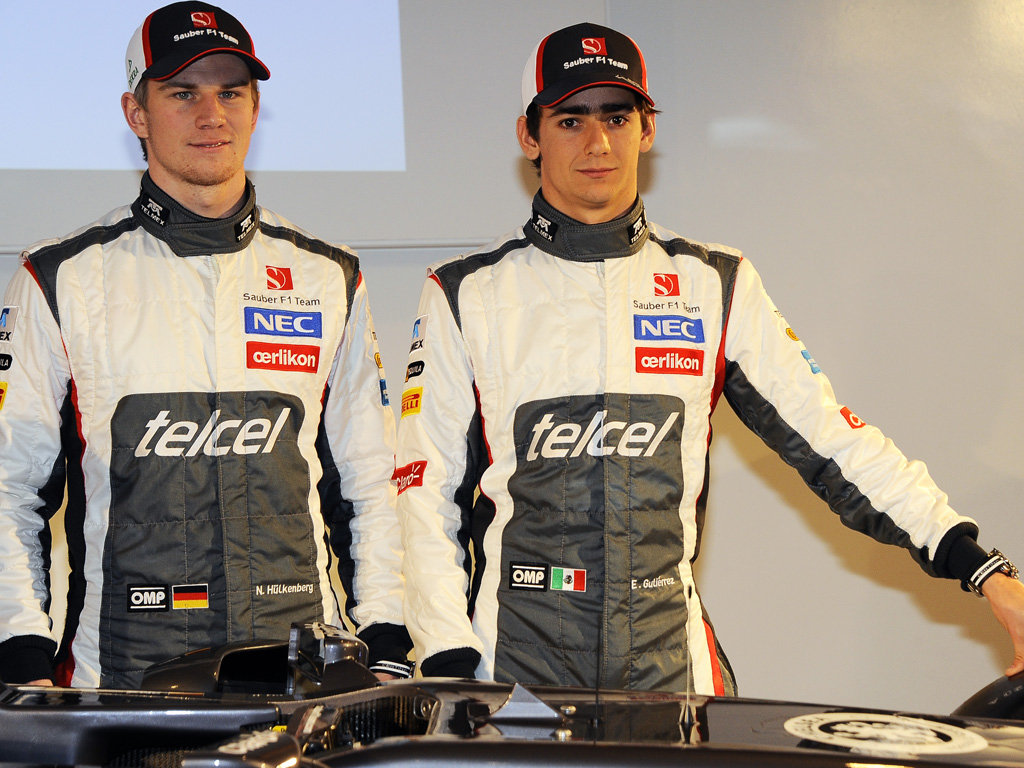 Esteban Gutierrez is “very grateful” to have Nico Hulkenberg as his team-mate, saying the German is a good benchmark…

Esteban Gutierrez is “very grateful” to have Nico Hulkenberg as his team-mate, saying the German is a good benchmark.

Hulkenberg’s performances saw the German linked to a move to Ferrari although that failed to materialise when the Italian stable re-signed Felipe Massa.

Instead Hulkenberg opted to join Sauber where he will partner rookie racer Gutierrez this season.

And it’s the Mexican driver who is hoping to benefit the most from having Hulkenberg in his team.

“Nico is for me a great reference,” Gutierrez told Autosport.

“He has three years of experience, and also his level of communication with the team is very high.

“For me at the beginning it is important to have a good reference and I am very grateful to have this base to then progress to my potential.

“He is very open to work with, we have a good communication so far and generally the mentality is similar, so that’s positive.”

Gutierrez had his first taste of Sauber’s C32 at Jerez where he spent two days in the car, completing 252 laps with a best time of 1:18.669.

“For me it’s a new team because I have never been directly involved. It’s a great time to adapt to all the procedures and the operations.

“We tried different seats, pedals and tyres and in general the car was very positive. The main point was trying to look for consistency and we achieved that.

“Thankfully I feel very comfortable and I did a lot of laps.

“The neck is quite stiff which is something I have to keep working on but it’s not a big issue. On the other things I feel good.”