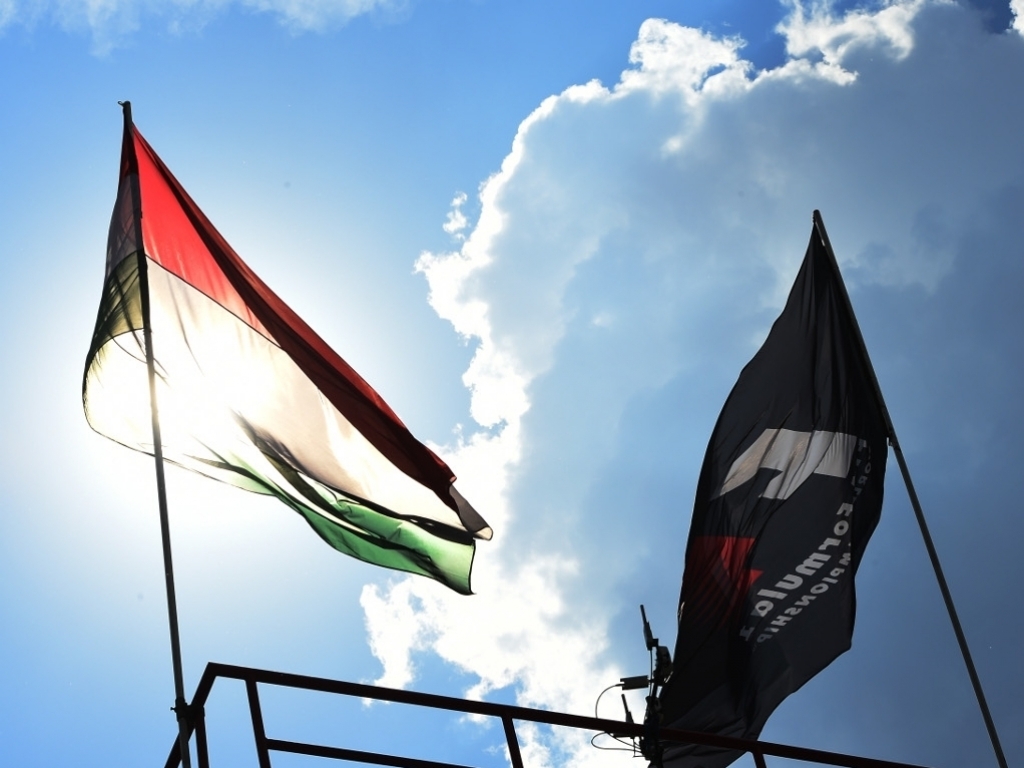 The Hungarian Grand Prix will remain on the Formula 1 calendar through to 2026 after signing a new deal with Bernie Ecclestone.

The Hungaroring has been on the calendar since 1986 and previously secured its future through to 2021.

However the recent resurfacing of the track coupled with government funding to upgrade the venue in 2017 led to a new deal.

“They’re good supporters, they do a good job, good for the country, good for us, and I’m very, very happy we’re always in Hungary, and we’re staying there.”

“Without giving out secrets regarding the details of our contract, I can tell you we’ll be able to organise and run our F1 race for another five-year period under very favourable terms,” he said.

“However, despite the fact that after the grand prix everybody seems to be satisfied, saying they’ve had a great time here, we know further improvements are needed.

“The resurfacing work that has just finished was the first step in this direction.

“I can reveal the 2017 [governmental] budget submits substantial resources earmarked for the development of the circuit.

“This is because every year the race is one of the most important sporting events for our country, so the government of Hungary is committed to a good quality track such as the Hungaroring.”