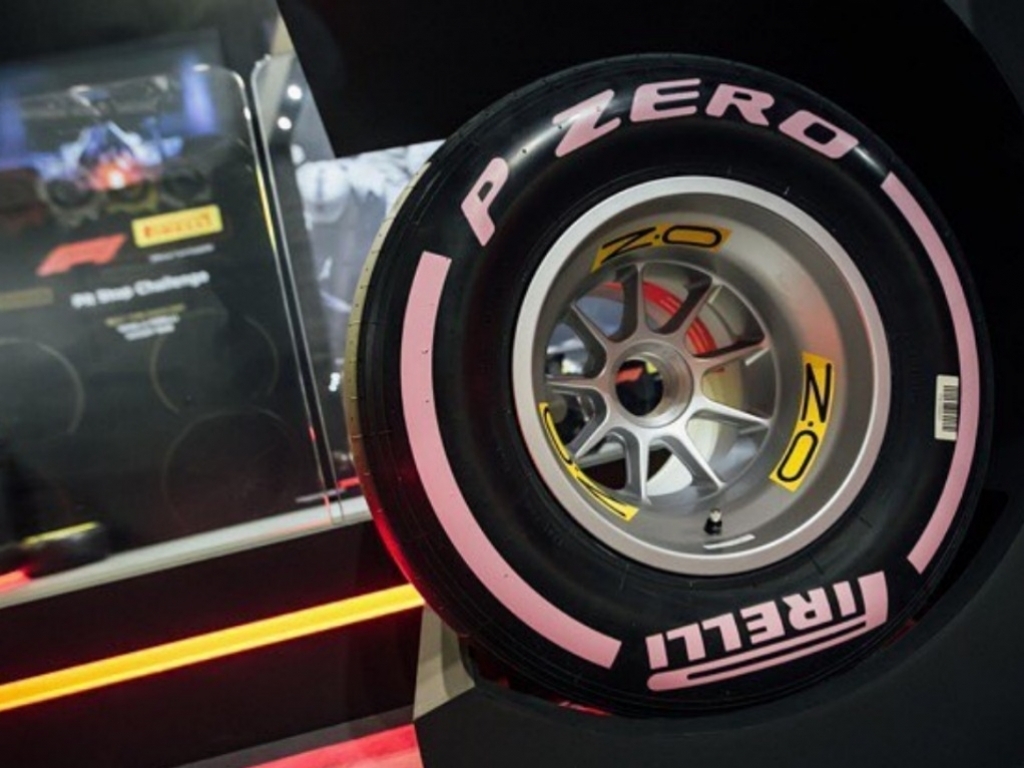 The lap record in Monaco is set to be crushed as Pirelli confirmed the hypersoft tyres will be making their debut at the prestigious circuit.

The pink-striped tyre had already been confirmed for the following race – the Canadian Grand Prix – but its debut has now been brought forward to Monaco.

Kimi Raikkonen was on pole position last year with a 1:12.178s, but Pirelli predict that the hypersoft will be around 0.8 seconds quicker than the ultrasofts.

“Monaco is a lot about mechanical grip so a softer tyre will give a big advantage in terms of lap time,” Pirelli racing manager Mario Isola told F1.com.

“I have a good expectation that we will have a lap record.”

Mercedes and Haas were the only teams not to test the new quickest tyres in Barcelona, but Isola does not think they will be at a disadvantage.

“I don’t think it will be an issue for them," said Isola.

”Monaco is such a unique circuit that teams need to run the hypersoft in practice to assess the level of grip and degradation. It’s difficult to take numbers from other circuits and make a comparison."