Home Uncategorized ‘I didn’t even get a chance to sweat’ 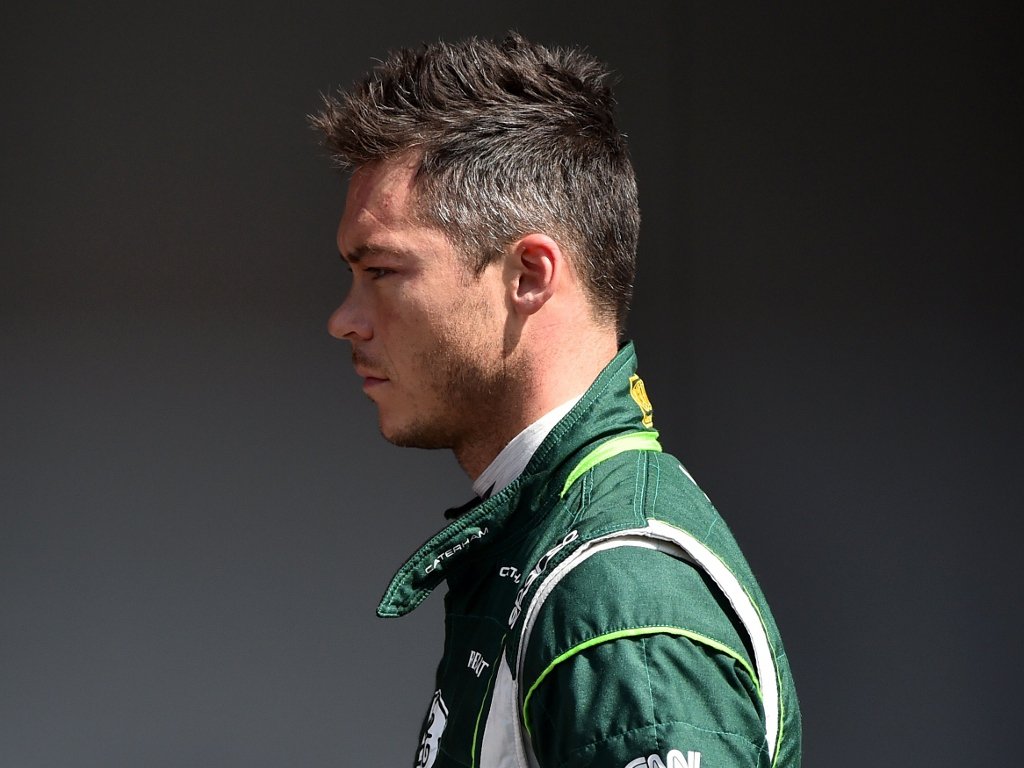 Andre Lotterer’s Formula 1 debut lasted only a few laps, but the German is hoping he gets another chance.

The three-time Le Mans winner was drafted in for the Belgian Grand Prix by Caterham with the experienced Kamui Kobayashi making way. He impressed on Saturday as he outqualified his team-mate Marcus Ericsson to start P21 in his first-ever F1 race.

However, the 32-year-old’s race experience turned out to be very brief as stopped with only a couple of laps under his belt.

Lotterer, whose appearance for Caterham was a one-off, admits it was a bittersweet day for him.

“I didn’t even get the chance to sweat unfortunately. I was really looking forward to a good race and I had a good start, but then I went a bit wide at turn 17 and there was a sudden loss of power,” he said.
“The team and Renault will have to investigate this tonight and see what happened. It’s a shame, but I am pleased with my race weekend – I made no mistakes and did a reasonably good job. Of course it would’ve been fantastic to finish the race and do a whole Grand Prix, but it’s still been an amazing weekend. I can go home happy even though it didn’t really end the way I would’ve liked it to.”
He added to BBC Sport:”It was really short for me but it was amazing opportunity for me but that is racing. It was just a one off at this stage, we didn’t talk about another race but I would like the opportunity to race again.”