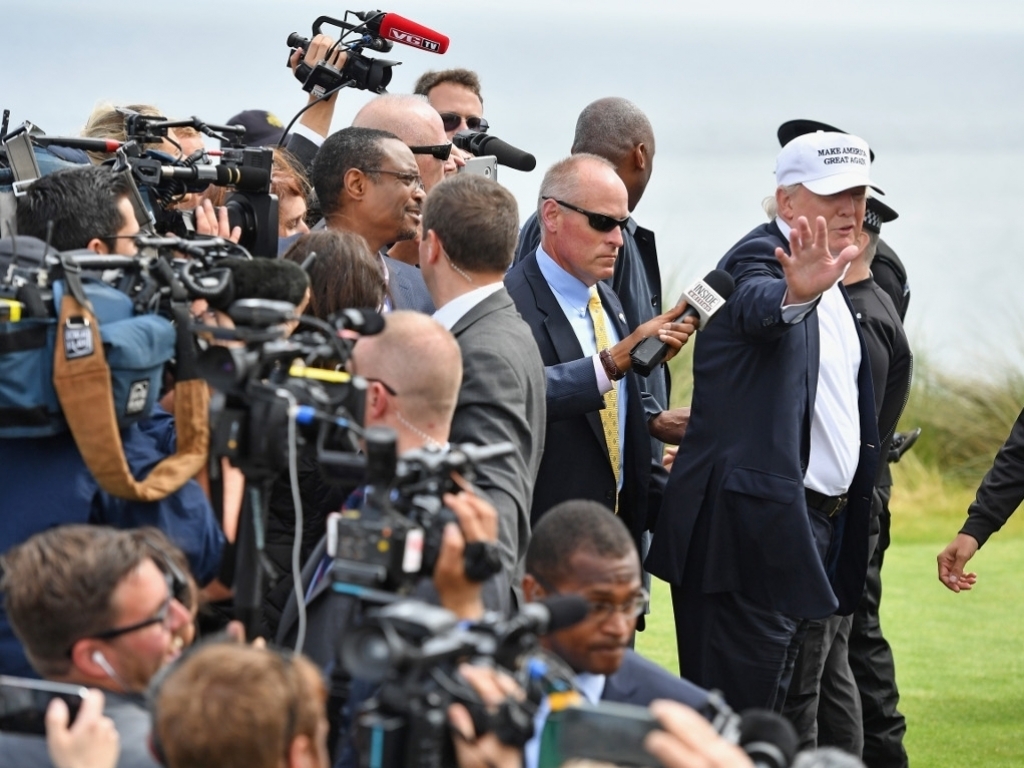 We all know that the commercial rights to F1 have been sold recently. They've been sold by the Bernie-steered venture capitalist, CVC Greedy bastards Inc*,  to a Bernie-advised American media company, Liberty Media. But what if other people ran F1 – what would it be like…?

If Lewis Hamilton ran F1 – then it would almost certainly feel “blessed”.

If Eddie Jordan ran F1 – … is the recurring nightmare of Ron Dennis.

If Ron Dennis ran F1 – it would be optimised. And Grey.

If Beyonce ran F1 – there would be no straights.

If Pirelli ran F1 – one set of tyres would have to last a season.

If American televised sport ran F1 – races would be split into four quarters, and there would be a Safety Car ‘time out’ for an advertising break, triggered by Coach Whiting.

If Boris Johnson ran F1 – there would be races at Silverstone, Brands Hatch, Donington, Cadwell Park, Goodwood and Aintree. Everyone in the paddock would have to smoke a pipe and wear tweed jackets and flat caps, the way it was in the 1950s when Britain was important – oh hang on, that's the Goodwood Revival Meeting.

If Donald Trump ran F1 – there would be four less races. (Count them)

If Bear Grylls ran F1 – the catering in the paddock hospitality units would serve nuts, berries and insects, washed down with mountain rainwater.

If Formula E ran F1 – everyone would have seven cars. (except Sergio Perez at Force India who would try and make six cars last the distance).

If Kimi Raikkonen ran F1 – the post-race conference would be changed to a post-race instagram.

If Jose Mourinho ran the sport – it would be The Special F1.

If Bernd Maylander ran F1 – the Safety Car would be a Bugatti Veyron.

* technically not their actual name