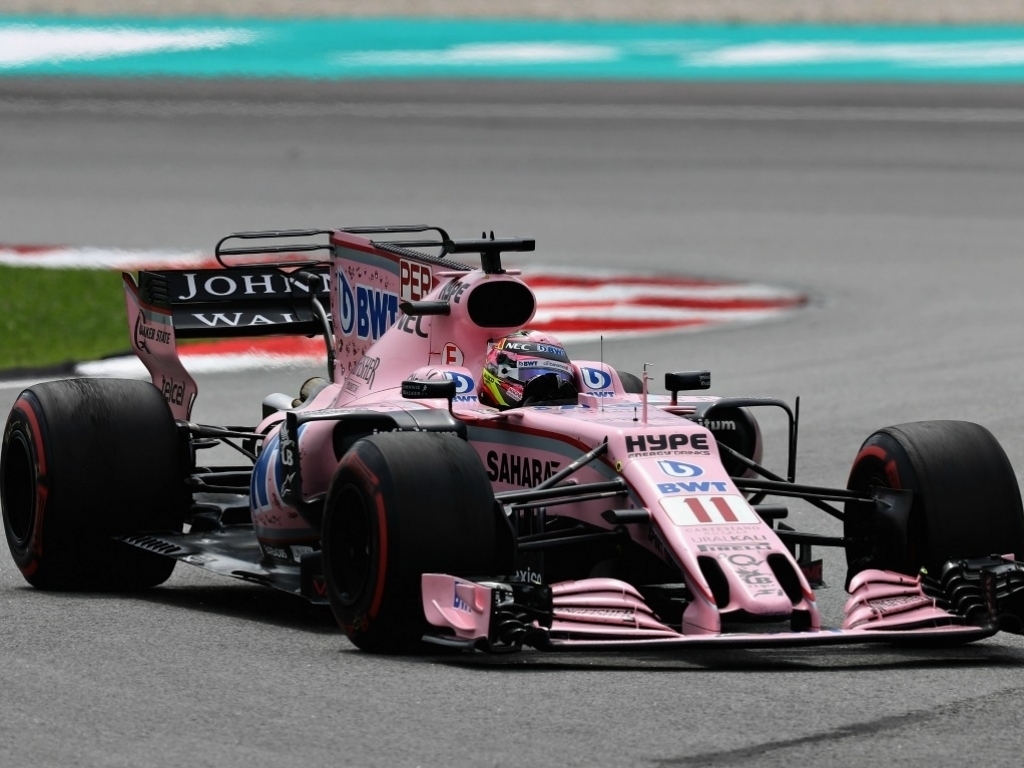 Unwell Sergio Perez has admitted that he doubted whether he could take part in the Malaysian Grand Prix after struggling with a virus all weekend.

"It was probably the hardest race of my career, on a weekend in which I feared I would need to give up," said Perez.

"It is an amazing result just to make it to the finish: I just kept going out of willingness to do it and I have to thank the doctors for helping me out. Having a good start was the key to my race and so was passing Vandoorne during the first few laps.

"After that, I was able to manage my race and it was all pretty uneventful. We were able to extend the first stint and manage our tyres well. I was only under pressure from Vettel, but that was not really my fight.

"We scored some more important points for the team and I am happy to come home with a good result after such a difficult weekend. I hope to be back to full fitness in Japan.”