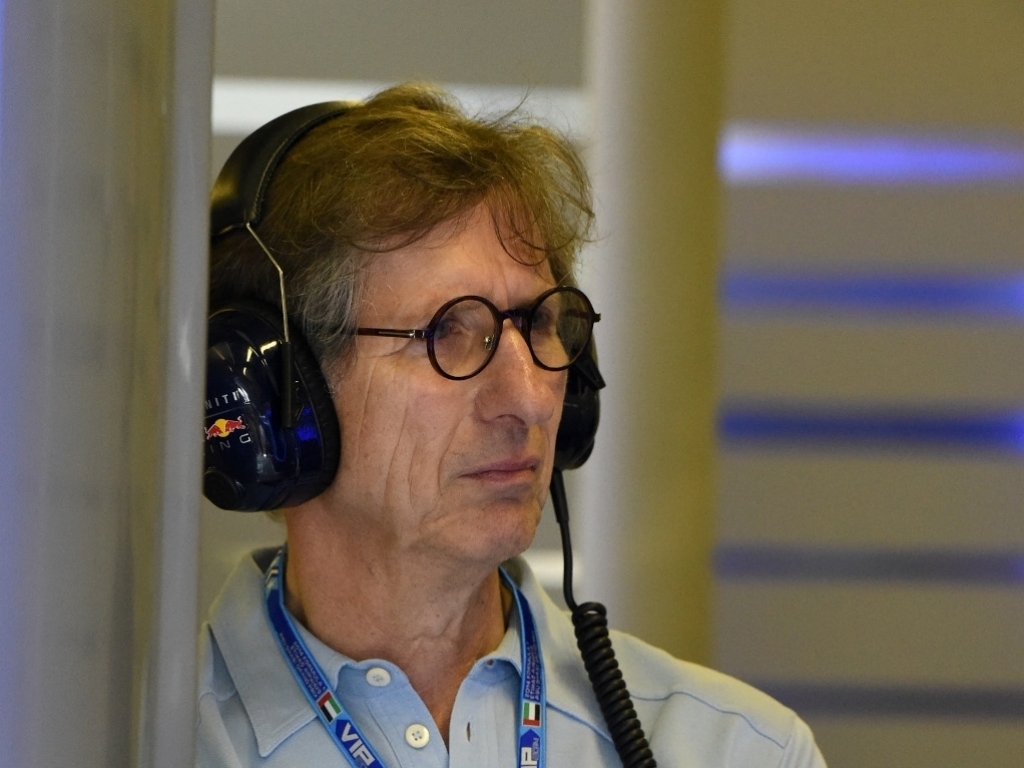 Renault are hoping their chances of closing the gap to Mercedes will be boosted by new consultant Mario Illien.

Illien as Ilmor Engineering first entered F1 back in 1989 before going on to form a partnership with Mercedes-Benz.

That partnership teamed up with McLaren, winning grands prix and World titles.

Illien's engine company is now back in Formula 1 helping Renault in their bid to claw back Mercedes' engine advantage.

"Mario is an opportunity to benchmark what we are doing," Renault F1's managing director Cyril Abiteboul told Autosport.

"We need to transform ourselves, and we need to be open also. We must not be afraid of what is outside.

"We are not perfect inside. We have to be open to a world that we do not necessarily have access to.

"I very much see Mario's company as an opportunity to bring additional knowledge.

"A wealth of knowledge, experience and to short cut, because we will have, in the next few weeks, to make important decisions not for 2015 but for 2016."

Abiteboul highlighted the importance of Renault getting it right in time for the 2016 campaign, which he says will be a "crucial" season for F1's engine manufacturers.

"If you look at 2016, it is absolutely a crucial year. Everything might yet explode in to something quite different, but according to the current regulations it is really the year where you need to have the right package.

"[If you do not] you are in a bad situation not just for one year but for many years.

"That is why the milestones we are about to get for 2016 are particularly important.

"And before that milestone we need to have as much intelligence as possible on what can be done. So this is very much a long-term plan.

"This [Illien] is an external support; it is not an internal support. It is a company and it is a supplier and it is part of Renault's road map to progress."