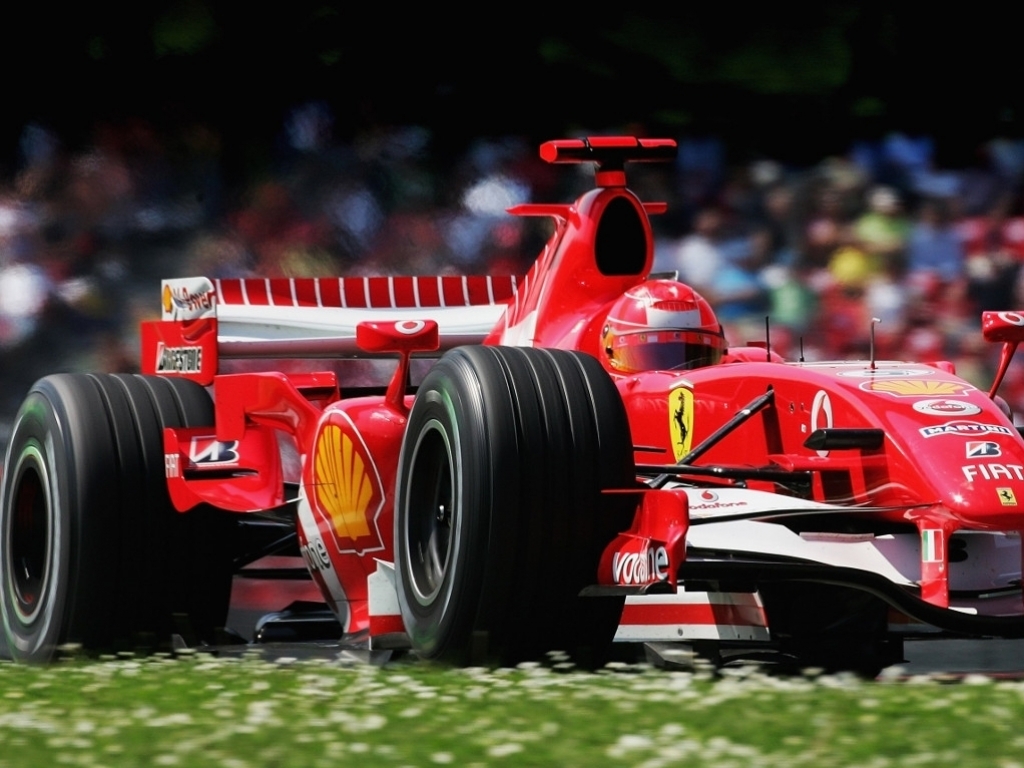 Imola has moved a step closer to taking the Italian GP away from Monza, having signed an agreement with Bernie Ecclestone but it is one that needs ACI approval.

Monza's future has been hanging in the balance for months as for every report stating that a deal was imminent, another said it was not.

It now appears Monza's chances of retaining the Italian GP are fading.

According to Motorsport.com; Formula Imola president Uberto Selvatico has revealed that a deal has been done with Ecclestone to host the Italian GP although it still needs to be signed off by the Automobile Club d'Italia (ACI).

"Bernie knows that we are available," Selvatico Estense said.

"And he sent us a proposal that we signed and sent back to him. We will be very happy to have F1 back in Imola. Our main effort is to achieve this kind of result.

"It just depends on Angelo Sticchi Damiani. I think it's a political issue. We have an agreement with Bernie, and we only need the approval of the national sporting authority.

"If in the future there is not an Italian GP, it is only the problem of Mr Sticchi Damiani, who didn't allow this agreement."

ACI president Angelo Sticchi Damiani has been fighting in Monza's corner for months now, however, Selvatico Estense says Imola has the finances needed to host the grand prix.

"We restructured the company several years ago, and now we're running the company in a good position. We are in a good status. We closed the last three balance sheets positive, with a good result, so we think we are in a strong position to ask for the GP.