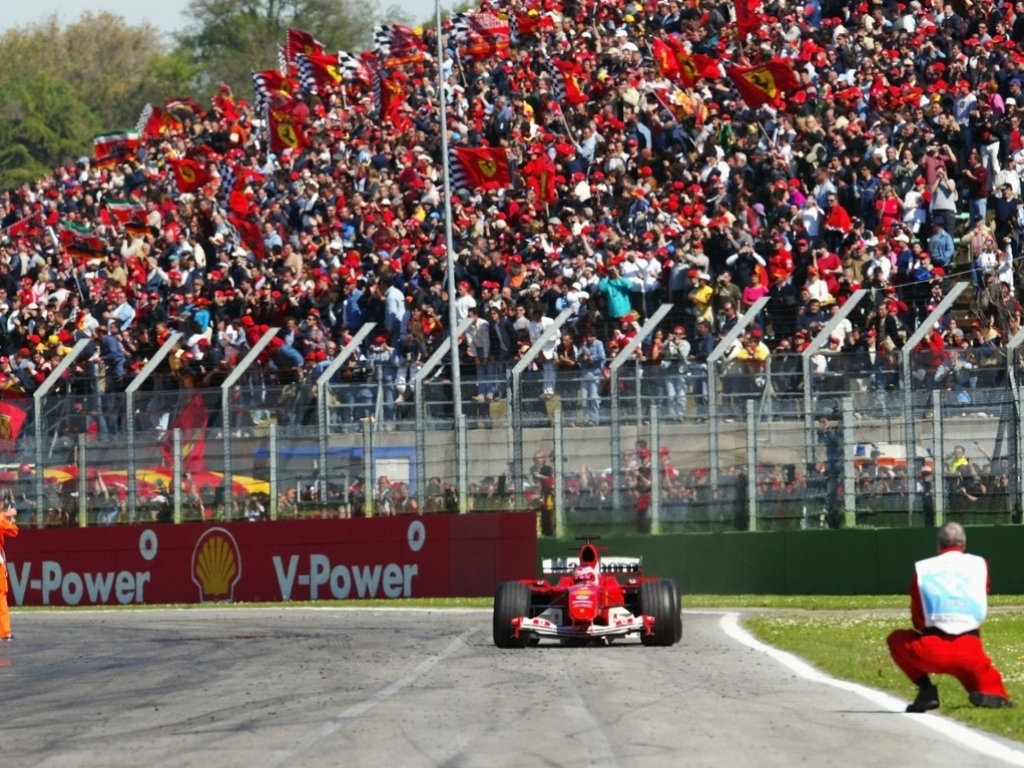 Imola’s bid to host the Italian Grand Prix could see circuit bosses face off against the ACI in court.

Earlier this week it was reported that Imola had signed a deal with Bernie Ecclestone to host the Italian Grand Prix from 2017 onward.

However, the deal needs to be approved by the Automobile Club d’Italia (ACI).

As a result Imola bosses have now launched legal proceedings against the ACI to force the Italian body to support their claim for the Italian GP.

“Formula Imola, in her own right, and solicited by FOM, attended free negotiations which led to Formula Imola taking on the contractual commitment,” said a statement from the organisers.

“Furthermore, the same proposal, sent by Formula One Management and Formula One World Championship to SIAS and the Autodromo di Monza was not accepted.

“We want the national bodies to jointly assess and look at every possible option to prevent such a serious risk to the country’s image in sporting terms.”