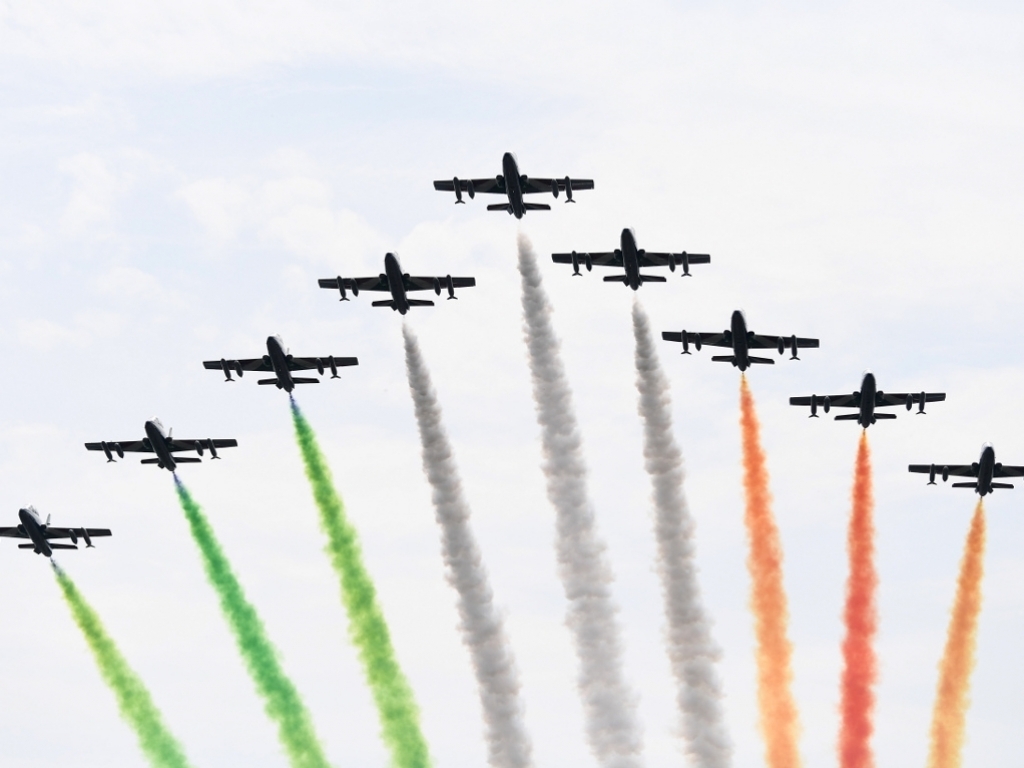 The future of the Italian GP remains uncertain as Imola is taking legal action against the Automobile club d’Italia for backing Monza’s bid.

It was announced at last week’s Italian Grand Prix that Monza had secured a new three-year deal to host the Italian GP until 2019.

The contract, though, has yet to be officially signed.

According to Autosport, that is because Imola is taking legal action as the Automobile club d’Italia refused to assist in their bid to host the Italian GP, only granting financial help to Monza.

“The appeal court in Rome is going to judge if the steps the Automobile Club did until now, in telling the Autodromo of Monza that is the only title to receive the government money, is legal,” Ivan Capelli, a director of the Monza organising committee, told the publication.

“And Imola says, ‘no, if the Automobile Club is giving the money to Monza, it’s unfair, because we are the same level, we are an automobile club as well, and we want the same money that they’re giving to Monza’.”

The courts will meet on October 26.