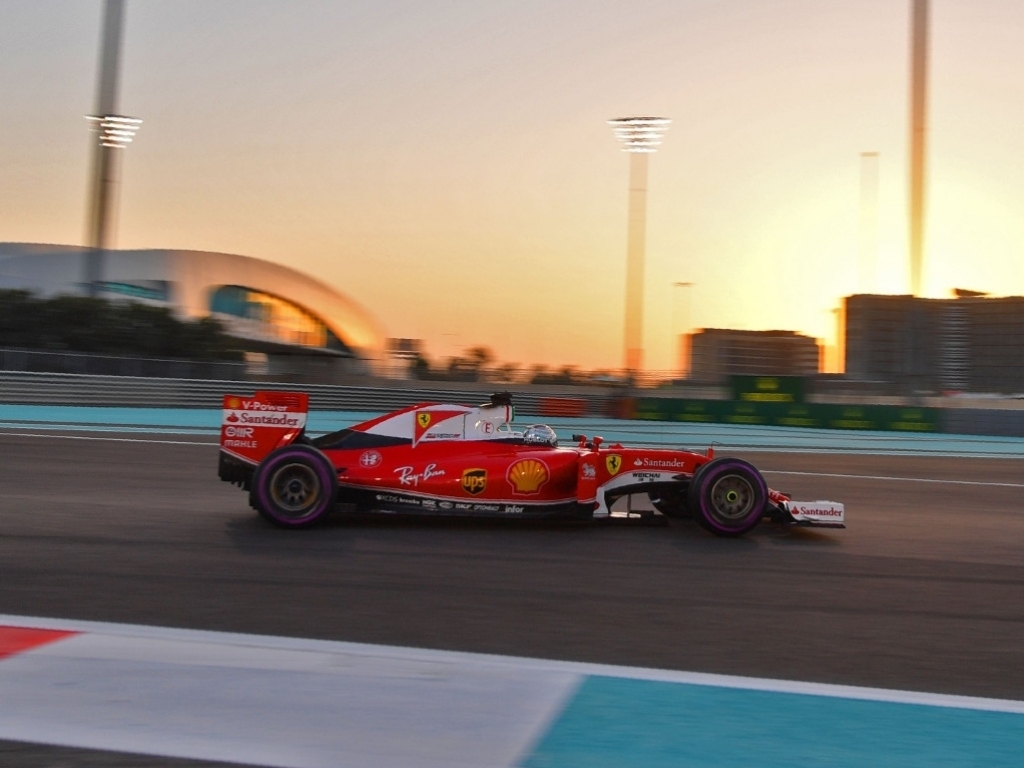 Sebastian Vettel says it was “nice to finish on a high” after taking “criticism” during the 2016 campaign.

The Ferrari driver failed to win a race in 2016 as the team finished in third place in the constructors standings behind dominant winners Mercedes and the improving Red Bull Racing.

The four-time Formula 1 World Champion came third behind Lewis Hamilton and Nico Rosberg in the final race of the season in Abu Dhabi and Vettel thinks the podium finish was important for team spirit.

“I think it was [a special podium],” he said. “It has been a tough year in many regards and I think it is good to be up there, it is right message for the whole team. The spirit is high anyway but it helps.

“We wanted to finish the season on a high, finish with dignity after such an eventful year for us, so I am very happy about that.

“The whole team deserves the podium.

I think we have worked so hard. We have had so much criticism this year – sometimes right, sometimes not justified – but that’s how it goes, it’s a tough game, we’re fighting really tough opponents. It’s been a tough year but it’s nice to finish on a high and I think we take that momentum into next year.”