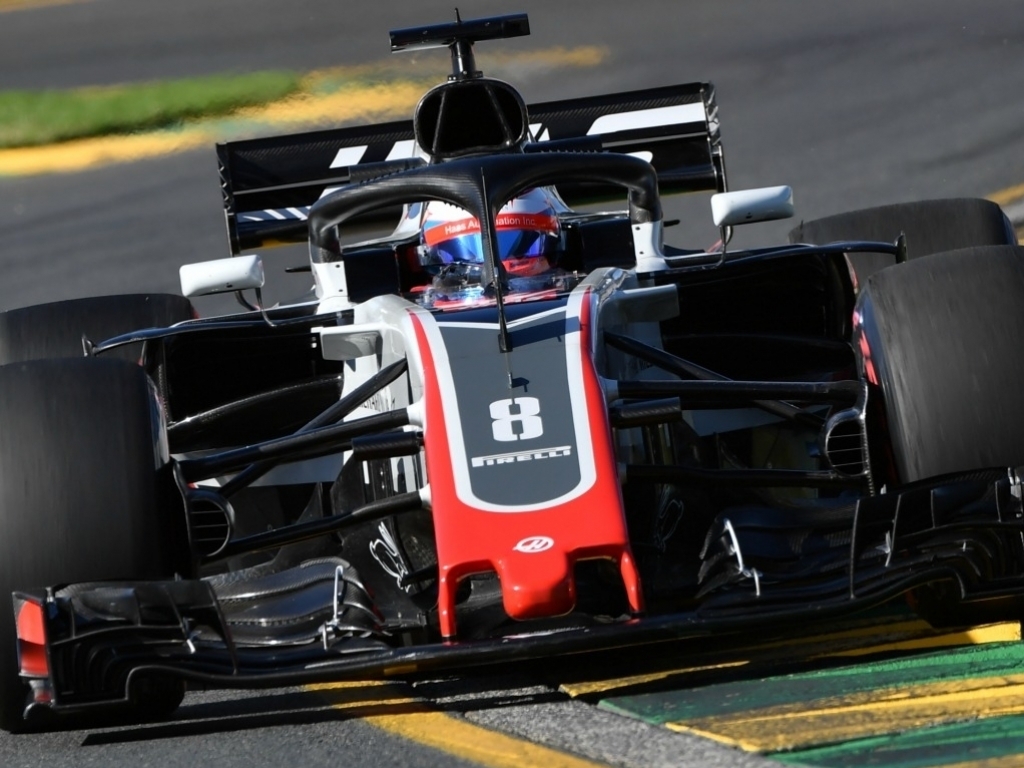 Labelled as this season's 'dark horses', Haas have continued to impress the paddock as both Romain Grosjean and Kevin Magnussen finished inside the top 10 in FP2.

Grosjean showcased the pace of the Haas VF18 with a qualifying simulation lap that put him in the lofty heights of P6 on the leaderboard with a 1:24.648, just two tenths behind Sebastian Vettel in the works team Ferrari and within half a second of Kimi Raikkonen in P3.

Even though the times will be taken with a pinch of salt after just two practice sessions, McLaren's Fernando Alonso and Renault's Carlos Sainz both singled out Haas for their performance.

"They have obviously a Ferrari replica of last year and Ferrari were winning here [in 2017]," Alonso told reporters.

"Haas appears to be very fast and maybe is right behind the top three teams and it will be hard to beat, especially in the first race and the first part of the season.

"But we'll try to be close and to take advantage of every chance we get."

Sainz added: "They've been quick during pre-season testing and we kept an eye on them because they were really, really fast.

"Unfortunately they look to be half a step in front of the rest of the midfield, but hopefully we can recover soon."