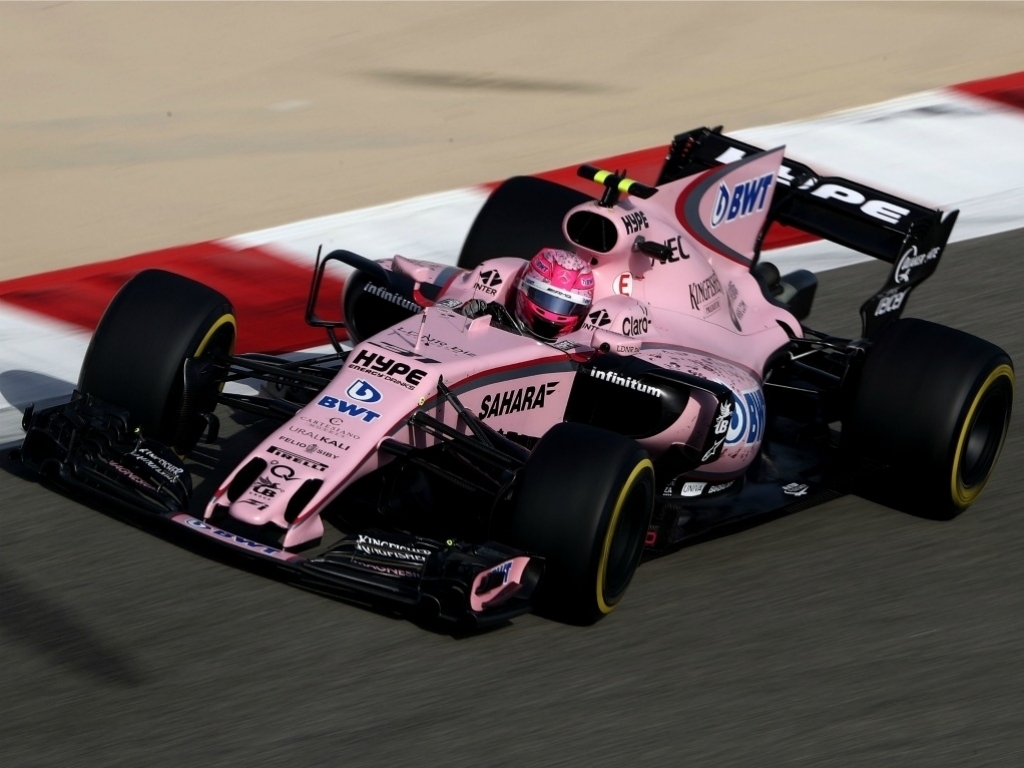 Esteban Ocon has his sights set on a first podium in Formula 1 after "becoming more and more comfortable" at Force India this year.

As part of his multi-year contract with Mercedes, the Frenchman joined Force India from Manor ahead of the 2017 season and has only missed out on the points just once in 11 races.

And Ocon feels he has come a long way since the season opener in Australia and wants to keep heading in the right direction.

"If you look at [the pace in] Australia there was a massive step until now," Ocon said.

"In the first five races I was continuously improving, then the fine details is the rest that you need to improve and I'm starting to get this.

"This takes a bit more time obviously, and yes, I'm just learning all the time, and I will not lift off until I get my podium!"

Ocon is quite happy with his season so far after collecting 45 points and sitting in 11th place in the World Championship standings.

"I'm quite happy with how the season went at the moment," he added.

"The target was to be scoring points in every race and that's what we're doing, [apart from] in Monaco where we were a bit unlucky.

"I feel more and more comfortable with the team each time I get into the car and with each race I do, and now I will start being on tracks I know, which helps me as well, which is good.

"I look forward to what the rest of the season brings, but at the moment I'm happy with what I've done."