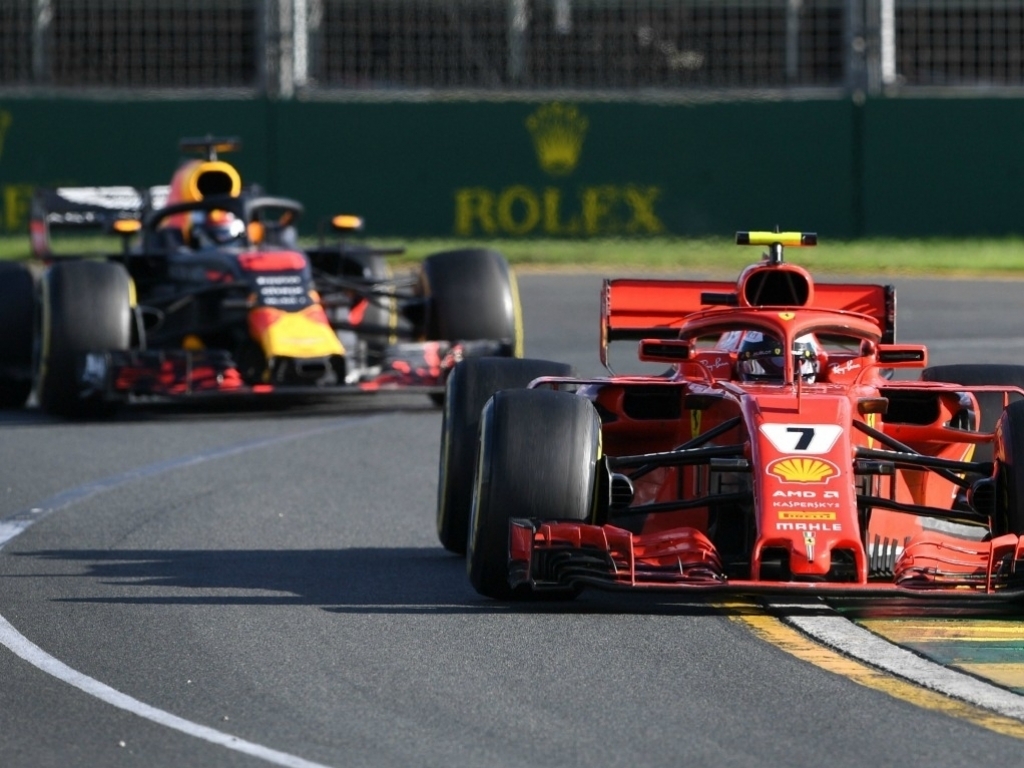 A number of changes for the 2019 season have been agreed between Formula 1's shareholders after a meeting in Paris on Tuesday.

FIA president Jean Todt and Formula 1 CEO Chase Carey were among those in attendence as the The Formula 1 Strategy Group and the Formula 1 Commission discussed potential changes to be brought in for the next campaign.

In a press release, they were revealed as follows:

– An increase in race fuel allowance from 105 to 110 kg. This will allow drivers to use the engine at full power at all times

– Driver weight will now be considered separately to the car, meaning heavier drivers will no longer be disadvantaged

There will be a further meeting and announcement before the end of this month to reveal whether changes have been agreed to help make overtaking easier through tweaks to the aerodynamic regulations.

As for the landscape of Formula 1 in 2021 and beyond, the FIA once again presented its proposal and a deadline for the end of May has been set to finalise the new regulations.