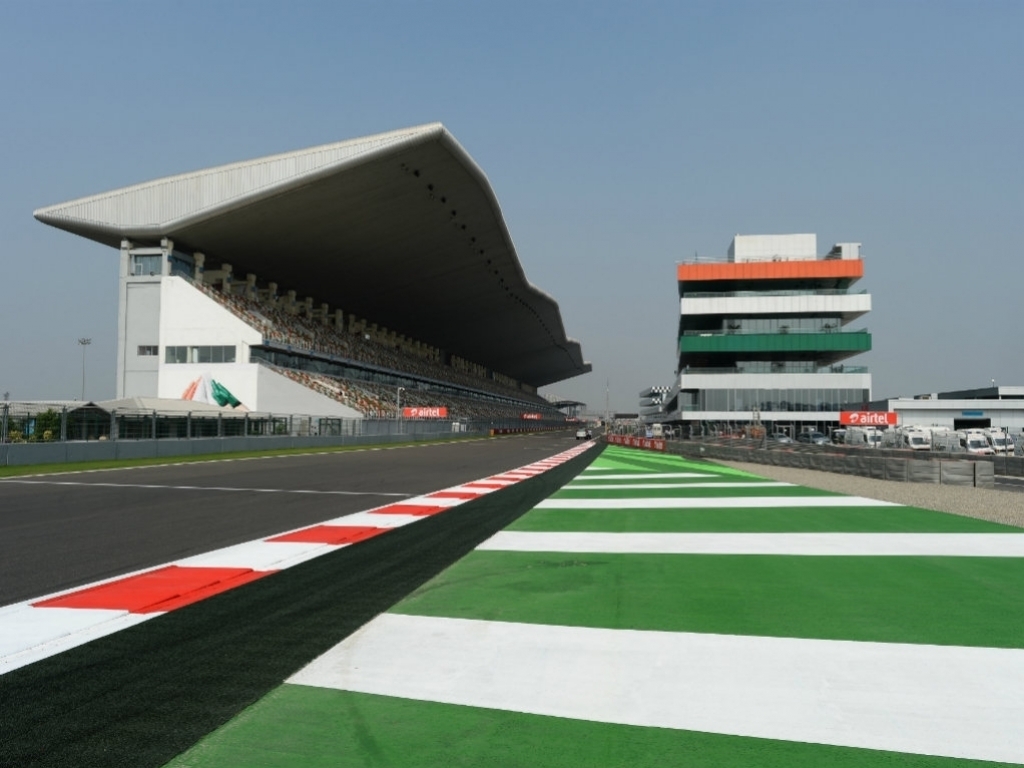 It appears unlikely that Formula 1 will be returning to India in the near future, despite indications last year that a 2016 race could be on the cards.

India hosted a grand prix at the Buddh International Circuit near New Delhi from 2011 to 2013 before the race was removed from the F1 calendar ahead of the 2014 campaign due to tax and bureaucratic hurdles.

Speaking late last year, F1 supremo Bernie Ecclestone indicated that the race could be making a return, telling PTI that: " I was assured that the tax and other related problems will be sorted out in due course and then we are good to go back. It is too late for 2015 now, so we are working on 2016."

However, reports in the local press suggest there is little chance of a race taking place in India next year.

"Unless the government steps in, the return of the Indian grand prix is not feasible, let alone in 2016," the New Indian Express newspaper have quoted an unnamed source as saying.

"While the official line is that negotiations are happening, I don't think anyone expects the race to come back in the near future."