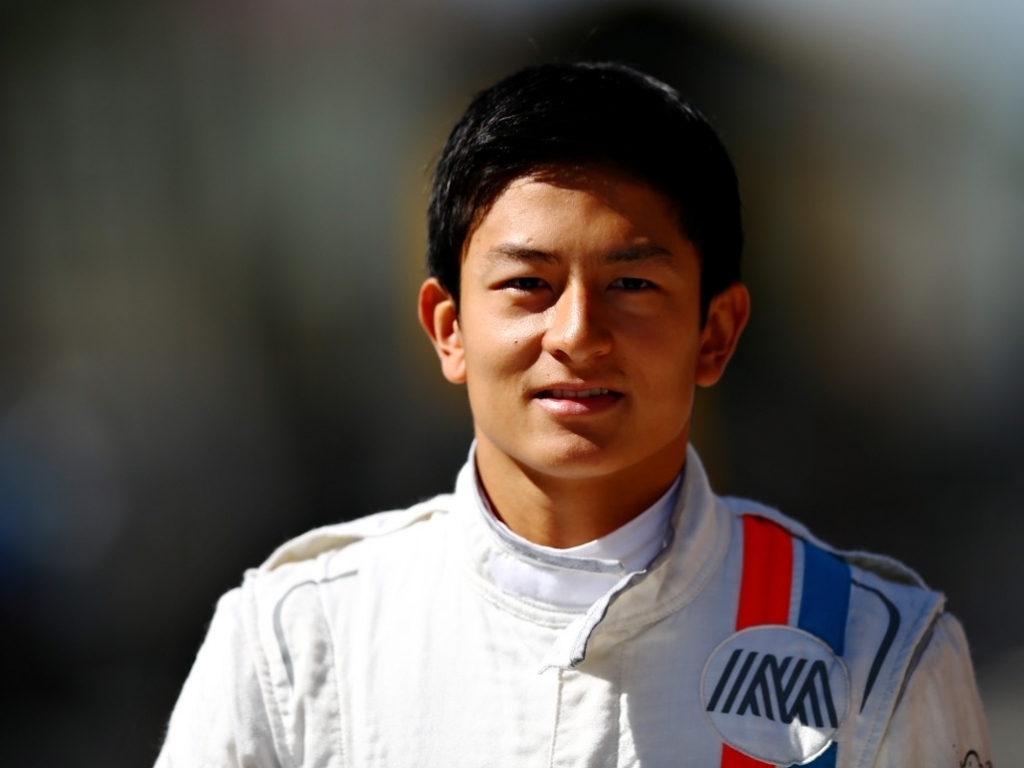 Although disappointed by Rio Haryanto’s demotion, the Indonesian Ministry of Youth and Sports says they “understand” the situation.

Haryanto made history this season when he became the first Indonesian driver to race in Formula 1.

With the backing of state-owned oil company Pertamina, Haryanto needed to find 15 million Euros to contest the entire season.

However, he fell seven million short, forcing Manor to announce the termination of his racing contract.

“The Sports Ministry is disappointed with the decision, as Manor’s racing director Dave Ryan in February promised Rio Haryanto would race a full season in F1,” ministry spokesman Gatot Dewa Broto said in a statement.

“We understand the situation in which Manor asked Rio and his management to pay the remaining fees before the Hungarian Grand Prix on July 24 and it turned out that Manor gave another chance for Rio to race until German Grand Prix. Sports Ministry appreciates that.”

The statement added that the Indonesian government was not in a position to help Haryanto with the remaining funds, saying it was not an option.

“We asked to use state budget to finance Rio, but it wasn’t allowed by the lawmakers. The parliament fully supports Rio’s involvement in Formula 1 but using the state budget is not the option.

“We also don’t have capacity to influence Rio’s decision whether to accept Manor’s offer as reserve driver in Formula 1.

“Last, we want to thank Pertamina for its support since the beginning to push Rio Haryanto racing in Formula 1.”