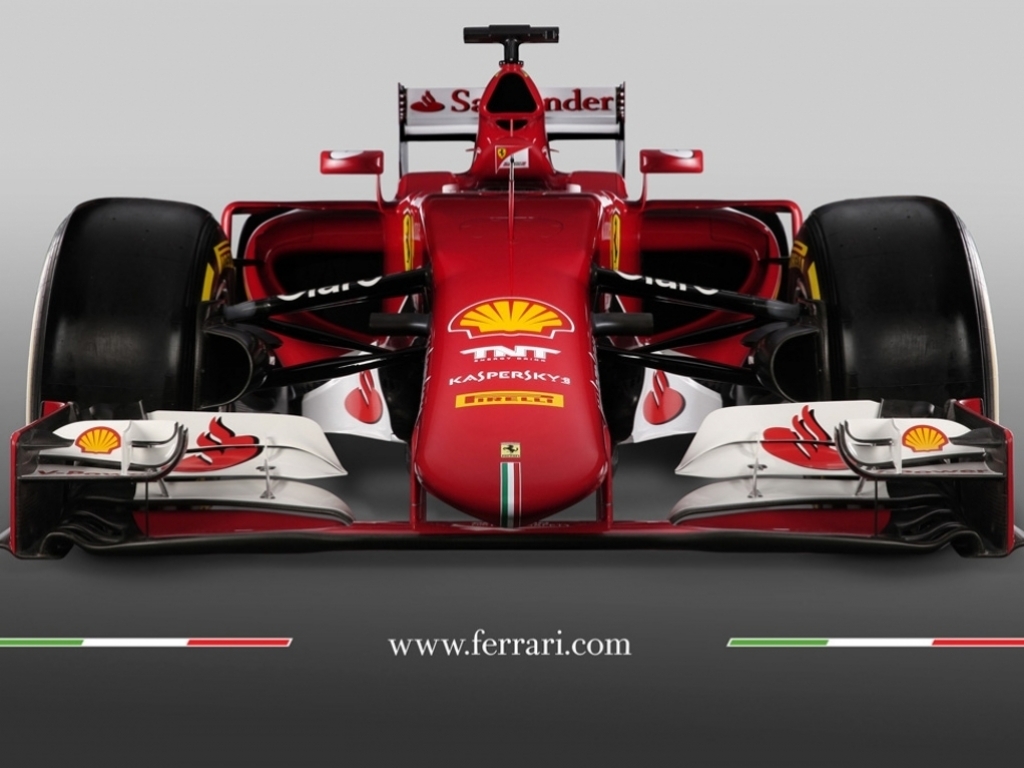 Ferrari unveiled their SF15-T online on Friday, taking the covers off what Kimi Raikkonen and Sebastian Vettel are hoping is a race-winning car.

Ferrari suffered a dismal campaign in 2014 with the team failed to score a single grand prix victory.

Dropping to fourth in the standings, significant changes were made most notably with the departure of Fernando Alonso and the signing of four-time World Champion Vettel.

The German racer will be driving a James Allison-designed SF15-T.

The new car, in traditional scarlet red, features a flat surfboard style nose in keeping with the new 2015 regulations governing the nose.

"I think all F1 cars every year try to more or less the same thing," said tech guru Allison.

"Put as much power down on the road and make it deliverable.

"To have a high level of downforce, not just peak but across the range of conditions.

"A suspension characteristic that allows the right compromise so that you can deliver high downforce to the car without having the tyres skip across the road.

"In particular, where in last year we had an exceptionally large gap in our performance, we tried to make sure that the weaknesses of the 2014 car were put right for the 2015 car."

But while the front of the car, with the new nose, may be the most notable change, Allison says the back is also very different.

He added: "The back is noticeable different where we have been successful in pulling the bodywork tighter.

"That has been done through a lot of work, not just in the wind tunnel but also in the design part to try find radiator designs that were more efficient."