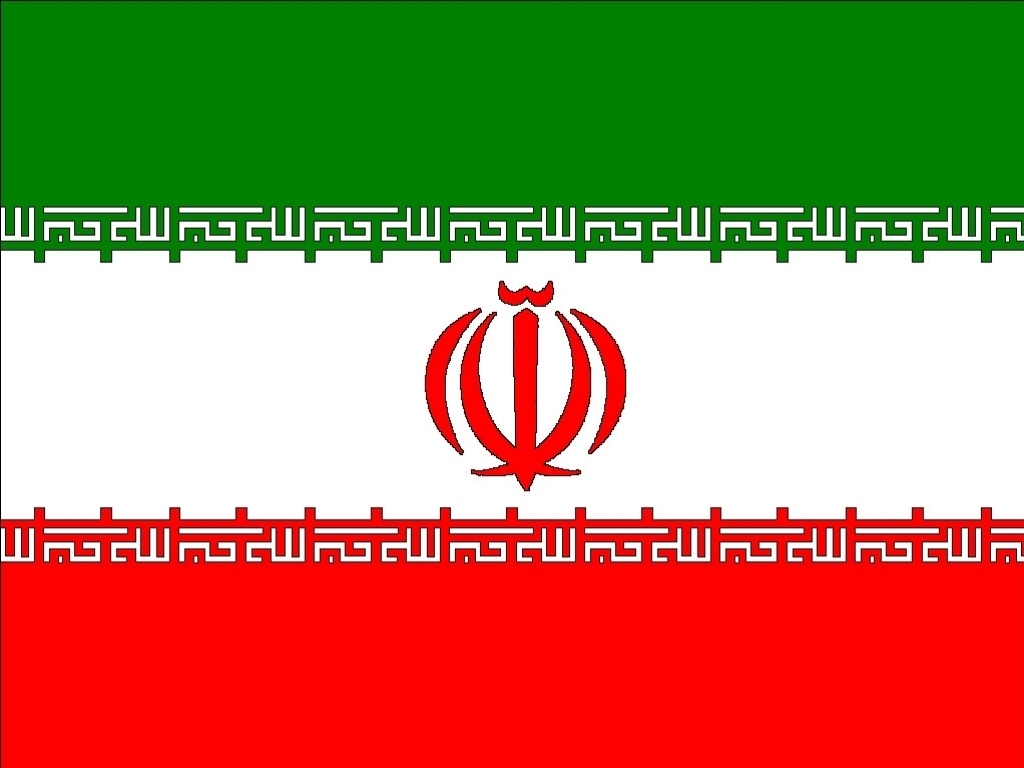 The Iranian government has announced plans to build a Formula 1 circuit on Qeshm Island, off the southern coast of Iran.

The island, which is in the Strait of Hormuz and is only a few kilometers from Dubai, is the second venue that Iran has mooted as a possible destination for F1, with plans to construct a circuit on the outskirts of Tehrain discussed in 2011.

The Middle East is a growing hub for motorsport, with Abu Dhabi and Bahrain hosting Formula One already, while MotoGP makes a stop in Qatar as does the World Superbikes series. This expansion is part of a greater move towards the East, with Malaysia, Bahrain, Turkey, Singapore, Abu Dhabi, Korea, India, and Russia all having hosted F1 in recent years.

Iran are now looking to add their name to that list, with vice president and head of Iran’s Cultural Heritage, Handcrafts and Tourism Organisation, Masoud Soltanifar, asserting that the sport has "a great future" in Iran.

"Iran has so many young people with an increasing tendency for driving, Formula One has a great future in Iran," Soltanifar has been quoted as saying by the Islamic Republic News Agency.

"It has the potential to become one of the world's most beautiful F1 destination."

However, Iran faces an uphill battle to get onto the Formula 1 calendar, with 21 races already rumoured to be on the F1 calendar for 2016. In addition, F1 supremo Bernie Ecclestone has previously stated that he doesn't "think Iran is top of [the] list" of possible new races.