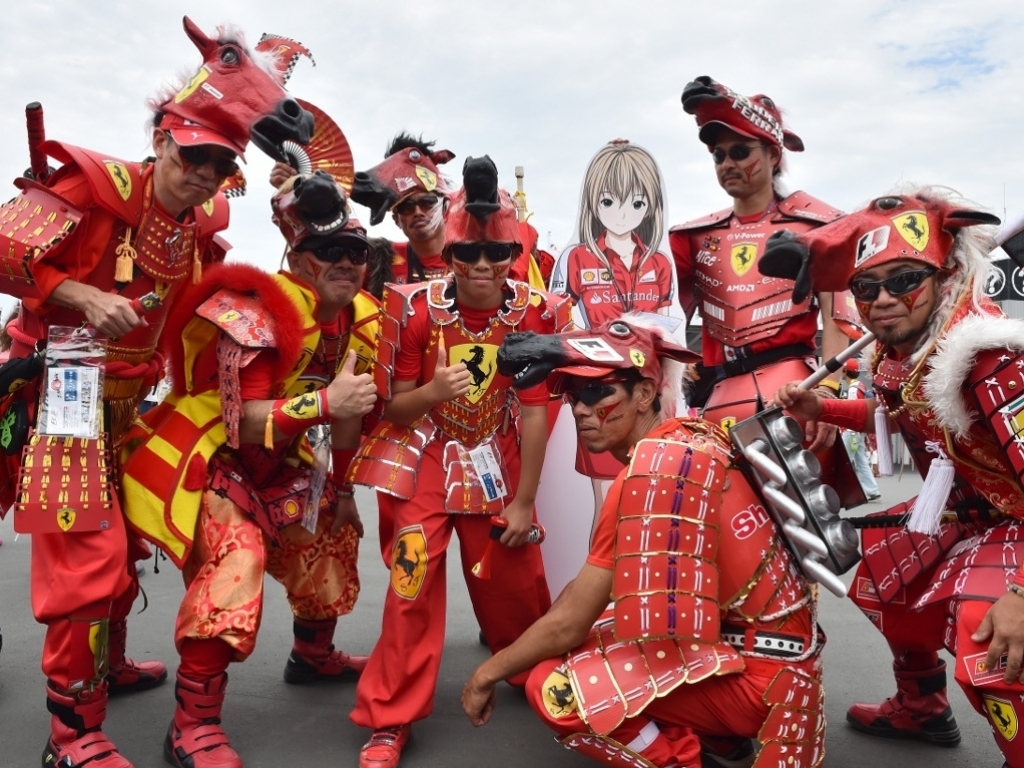 Ferrari is more than just a big name in the world of luxury motoring. The Italian car manufacturer, with its black prancing horse motif and reputation for building exquisite cars at its Maranello base, has become known across the globe as an incredibly powerful brand, up there with the likes of Google, Coca-Cola and Hermes.

For Ferrari, much of this success is built upon a rich heritage that is closely entwined with Formula 1. In fact, when Enzo Ferrari founded the business in 1929, it was as a race car manufacturer and sponsor. Ferraris didn’t hit the public roads until almost two decades later in 1947. Even today, only 7,000 Ferraris are sold each year to ‘ordinary’ drivers.

The car manufacturer’s Formula One division, Scuderia, is extremely famous and does much to strengthen and shape the wider Ferrari brand, building its appeal to millions of Formula One spectators and having a serious impact on market value. In fact, some believe Ferrari’s market value is inextricably linked to its performance on the track, so shareholders need to watch the sport even more intensely than the average Formula One fan.

The importance of the connection between performance and market value was demonstrated when Ferrari Scuderia boss Marco Mattiachi was sacked in November 2014 after just half a season in the role, despite the fact that the business itself was more profitable than ever. Those in control of operations couldn’t stomach poor Formula One performance, so damaging did they perceive it to be to overall market value, so Mattiachi was out.

In fact, the correlation between F1 racing success and pure profit isn’t always so straight-forward. Although Ferrari didn’t win a race in 2013, its revenue that very year increased by five percent, reaching the dizzying figure of £1.885 billion. However, there certainly is an unbreakable connection between on-track performance, how Ferrari is regarded and how well it performs as a brand and a business. Ferrari’s current chairman, Sergio Marchionne, has described this link between performance on the track, morale and the bottom line: “We are unique and defined on racing. When Ferrari loses, it is not good. Ferrari does not feel good. It may take one, two or three years to win again. It’s at the heart of what we do. All the tech in the road cars has its heart in Ferrari racing.”

Of course, this connection between the results of large, high-profile sporting events and global brands’ shifting market values is by no means confined to Formula one and Ferrari. Every sport with a global audience has impact the brands’ shares at its heart. Take, for example, the exponential rise in share price enjoyed by Nike following the Olympics 400m victory of Cathy Freeman. Nike, who had created the athlete’s body suit saw its share price jump by 7.5 percent in the ten days following the win.

The push-pull relationships between high profile, world-standard sports and market value should never be forgotten and, in fact, serves to add an extra element of adrenaline and intrigue to the dramatic sporting events we all love to watch.