Home Uncategorized Is this the future of F1? 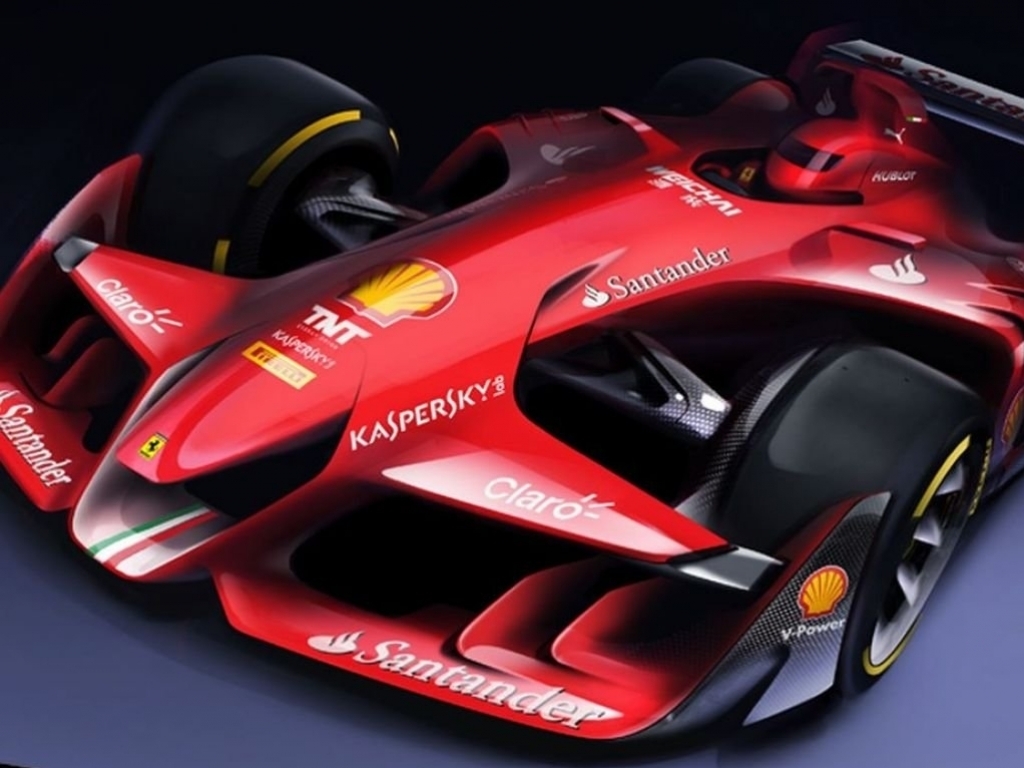 Ferrari have unveiled images of a Formula 1 concept car in an attempt to get people talking about the future of the sport.

The team released the pictures, which shows what an F1 car could look like with a complete overhaul of the regulations, on its micro-website, f1concept.ferrari.com, on Tuesday.

In a short piece Ferrari ask if "it be possible to come up with an F1 car which not only is technologically advanced, but also captivating to the eye and aggressive-looking? And could this be made without having to overturn the current technical rules?"

They continued, "at Ferrari, we believe so. Let us introduce you to the 'concept design' that was conceived by our design studio (Centro Stile Ferrari) together with the Scuderia’s aero department".

The release of the images came just hours before  the F1 Commission is due to meet in Geneva on Tuesday to vote on regulation changes for the 2016 season and beyond.