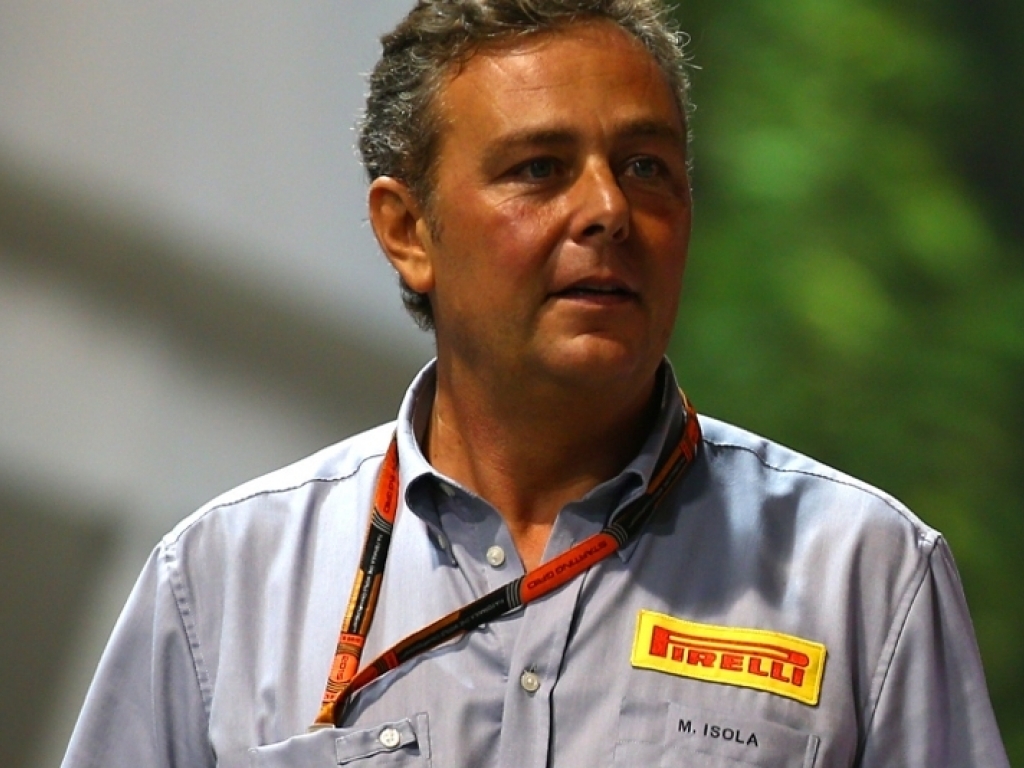 Pirelli F1 Racing Manager Mario Isola said he was satisfied with what he saw from the ultrasoft tyres, which were used during testing in Barcelona this week.

Isola said a number of the drivers tried these particular tyres out this week, adding that some of the early feedback was encouraging.

"Here it seems it is working. The feedback is good," said Isola.

It is widely acknowledged that the Barcelona circuit probably wasn't the best track on which to conduct these experiments. However, Isola is satisfied with some of the early information that has been gathered.

"This is not the best track to test the ultrasoft, but at least we have an indication," added Isola.

"Don't forget that next week teams have to make their selection for Montreal, and we will be there with the ultra soft, and this is the first selection that involves the ultra soft," he added.

He also explained that some of the immediate performance targets for the ultrasofts had been met.

"This year with three compounds it is good if you have a delta lap time between compounds that is between 0.5 – 1 secs. Hopefully we are in this target."