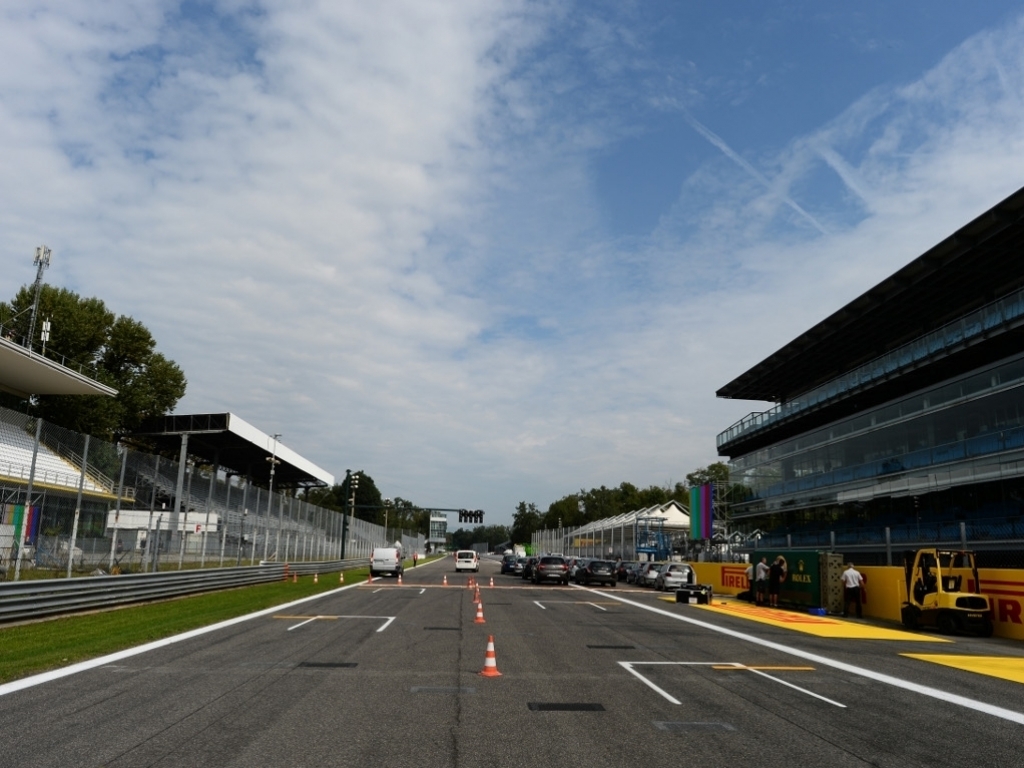 F1 supremo Bernie Ecclestone has admitted that the future of the Italian Grand Prix is anything but secure as a new contract has not been agreed.

The 2016 Italian GP will take place at the historic Monza circuit, which has played host to more grand prix than any other venue, but beyond this year there is no agreement in place for the race to continue.

Financial difficulties and political wrangling have placed pressure on race organisers, with Ecclestone contending that they have until the end of the month to resolve the matter.

"It's Italian. A lot of conversations at the moment and not much action," Ecclestone told Reuters.

"They said to me a few months ago 'everything is sorted out, we know exactly where we are and it's all agreed and no dramas'.

"And now I heard yesterday it's become very political…they'll get on with it. Or not. Nothing we can do about it."

He added: "There's no deadline. They can take as long as they like, provided it's by the end of this month."

In F1's 66-year history, 1980 is the only season in which there has not been an Italian GP at Monza. Italy is not the first traditional home of F1 to feel the pinch, with the German Grand Prix dropping off the calendar last season for the first time in 40 years, while France has not hosted a race since 2008.