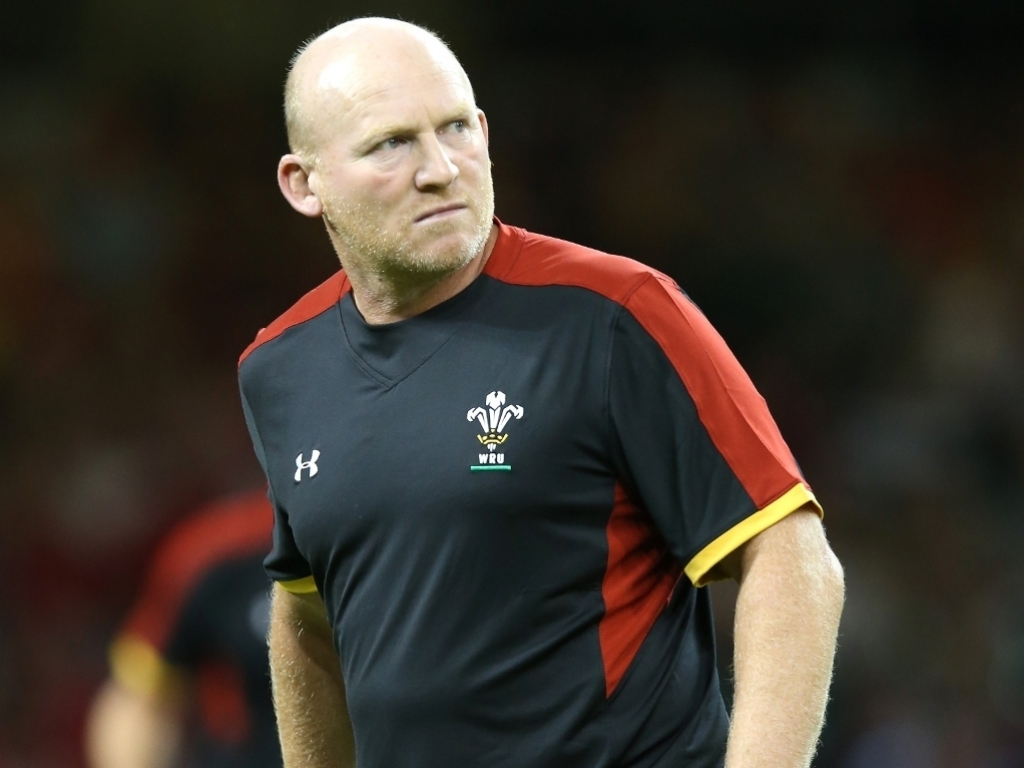 Wales assistant coach Neil Jenkins admits he cannot wait for his side to face Six Nations champions Ireland in their World Cup warm-up in Dublin.

Saturday's international clash sees both teams roll out their big guns and after weeks of tough training sessions in different locations, Jenkins is buzzing.

"Tomorrow can't come quick enough for the boys," he revealed to wru.co.uk.

"When you train for such a long period, you can't wait for the game and the opportunity that gives.

"It's the first game of the season for most of them and they will be looking forward to getting out there and showing what they are capable of doing.

"We know it's going to be a big test, Ireland in Dublin always is.

"They have a great record over the last couple of years and it's a big, big test match.

"You can feel the excitement within the squad, the way they have trained, and we are looking for a very good performance."

Jenkins does sympathise with both sets of players as these World Cup warm-up games are different to a usual pre-season match with their clubs.

"Going into a match like this is never easy," he added.

"Most season's players get a few pre-season outings under their belts to get ticking but this time around they have to get up and running straight away in a test environment and that's a different challenge that they need to be ready for.

"Playing a test match first up is different but you have to adapt to it.

"We know we need to step it up tomorrow from a few weeks ago and hopefully we will be able to do that.

"Ireland are an intelligent, tough side with some world class players coming back in for them so it's going to be a big day for both sides."