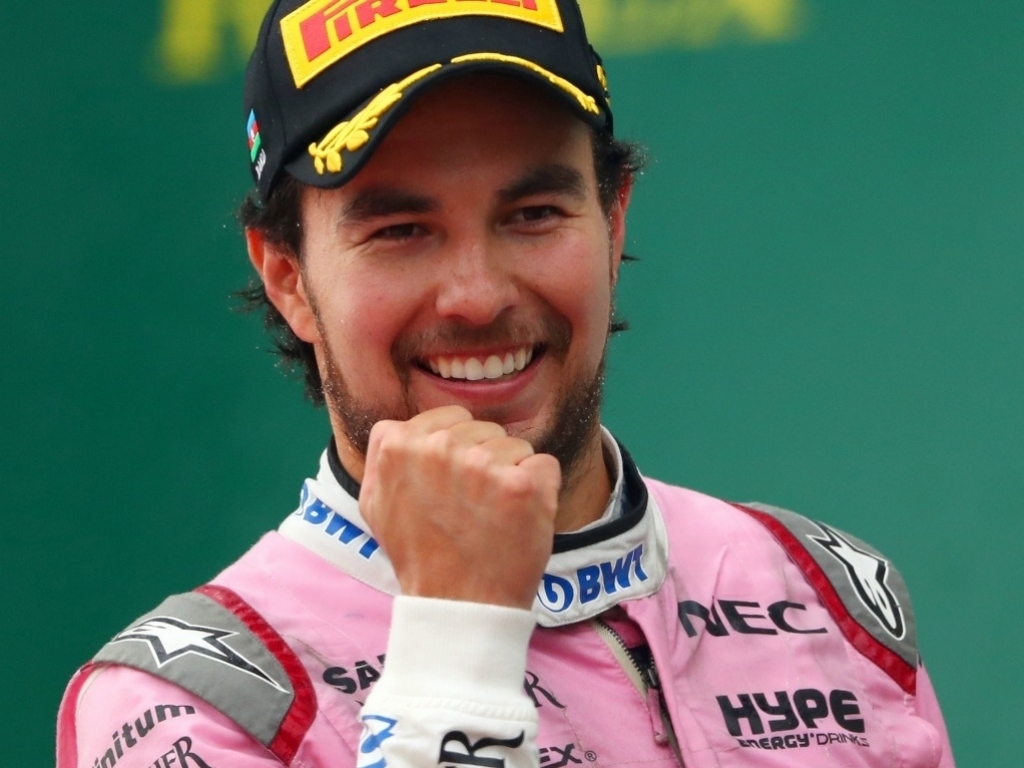 Force India boss Bob Fernley has heaped praise on Sergio Perez following his podium finish in Baku and is perplexed that he has not moved to one of the top teams.

Perez recorded a second career podium in Azerbaijan, the most of any driver, and his performance acted as a reminder of his driving talents.

The Mexican has been linked with the likes of Ferrari in the past, but has spent the last five seasons with Force India following a one-year spell with McLaren in 2013.

And Fernley has said it is "criminal" that Perez has not earned a move to one of the top teams.

"I feel for Sergio in many ways because I think he is possibly the most underrated F1 driver out there," Force India's deputy team principal told Sky Sports News.

"As a racer he's amazing and, not that we would ever want to lose him, but I think it's criminal that he's been overlooked."

Perez agrees, believing he has earned the chance to drive a race-winning car to be able to show his true driving ability.

"I still feel that there is so much more I can do in the sport," Perez told Sky F1.

"I also feel that my time will come because I work really hard, I really put my effort in to have an opportunity and I feel I deserve to have a car to show my full potential.

"There hasn't been an opportunity or vacancy in the top teams. If you want to do something in Formula 1 you really have to be in one of those teams."