Home Uncategorized It’s not yet over for Manor 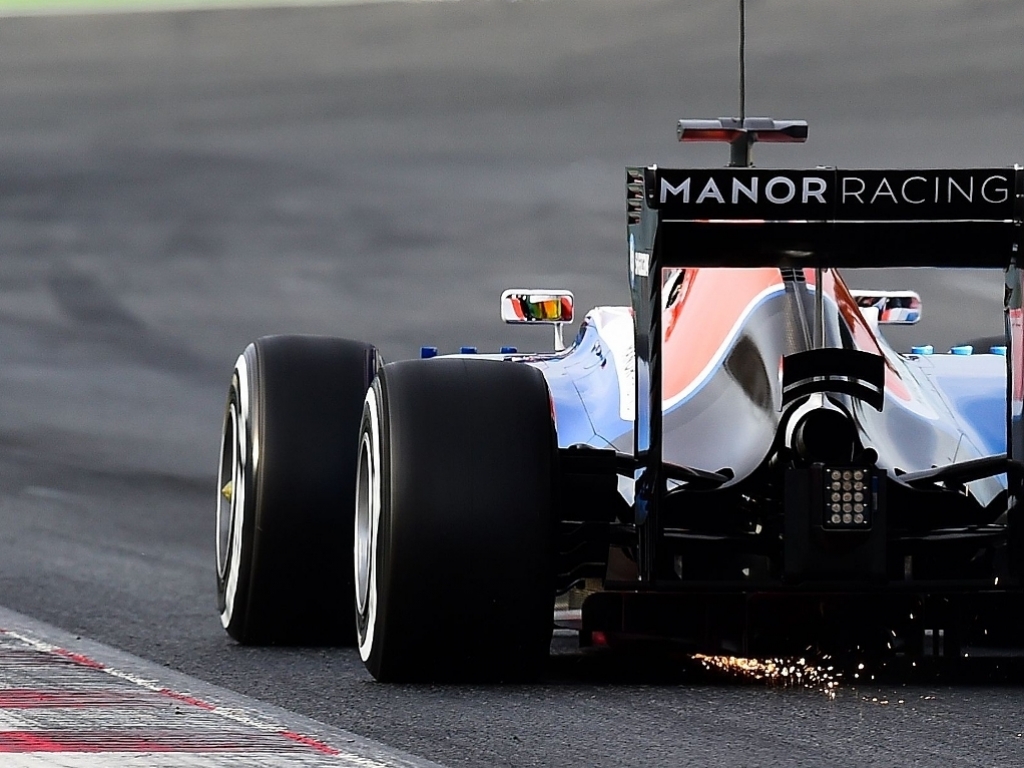 This was followed by reports that the team had until January 20 to find a new buyer or risk not competing in this year’s championship.

But despite the Friday deadline going by, FRP Advisory insist that a deal could still be done.

“We can confirm that talks with potentially interested parties remain ongoing as we seek to secure ongoing funding for the team with the start of the 2017 season still firmly in mind for all concerned,” a spokesman for the administrators at FRP Advisory told Sky Sports.

“We have however nothing further to announce and thank all stakeholders for their support during the administration process.”