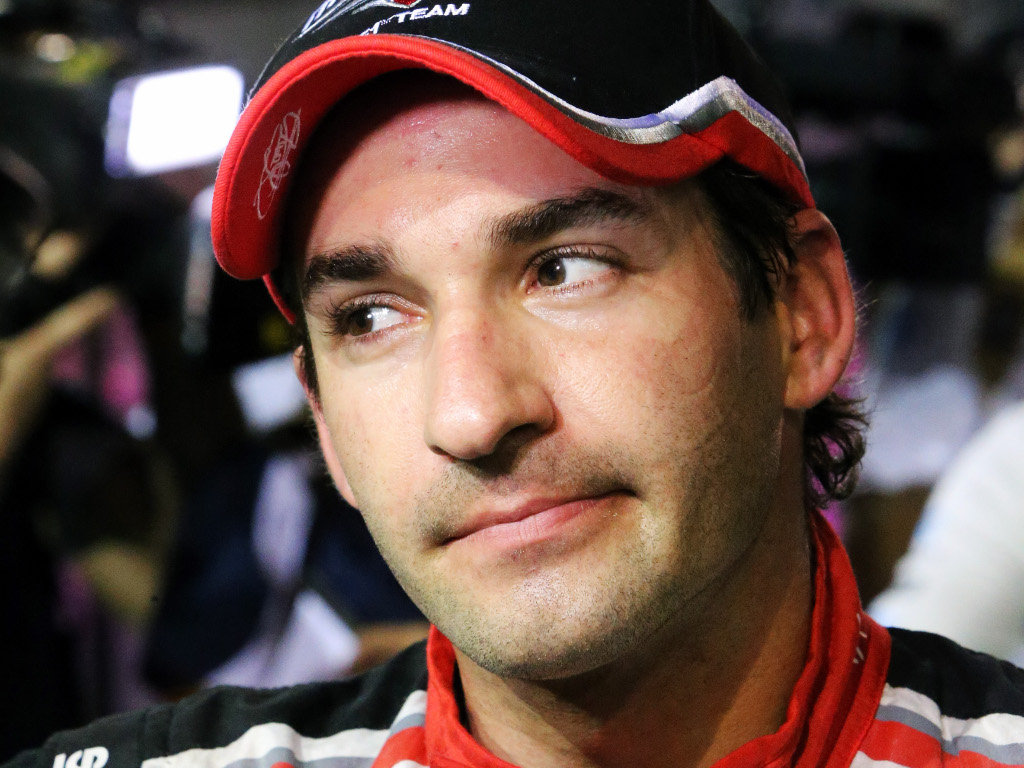 Marussia have confirmed that Timo Glock has left the team with “immediate effect” and will announce his replacement in due course.

On Sunday, German publication Bild ran an article stating that Glock would be leaving Marussia, who he joined from Toyota back in 2010.

The newspaper quoted the German as saying the parting was “amicable” and he was doing it in order to “find new challenges for myself and continue my journey in motorsport”.

“Timo has made a very significant contribution to our team over the past three seasons, helping us to develop our package to the point where, for a large proportion of the 2012 season, we were holding 10th place in the Constructors’ Championship. Timo is a fantastic driver and he has been a very popular member of the team,” said Booth.

The Brit revealed that Glock’s departure was based on financial reasons, hinting that a paying driver will most likely take the German’s seat.

“Our team was founded on the principle of benefiting from proven experience whilst also providing opportunities for young emerging talent to progress to the pinnacle of motorsport. Thus far, this philosophy has also been reflected in our commercial model.

“The ongoing challenges facing the industry mean that we have had to take steps to secure our long-term future. Tough economic conditions prevail and the commercial landscape is difficult for everyone, Formula 1 teams included.

“We would like to thank Timo for working with us to reach this decision, especially as he had a valid contract, and also for the contribution he has made to our team.

“We wish him all the best for his future and I would like to congratulate the next team acquiring the services of such a competitive, professional and experienced racer.

“We will provide an update regarding the completion of our driver line-up in due course.”

Meanwhile Glock, who some reports claim is off to the German DTM series, thanked Marussia for his years with the team.

“I have had three excellent years with the Marussia F1 Team, during which I had the chance to actively participate in building and developing the Team in its endeavours to succeed within the Formula 1 World Championship.

“I would like to wish the team good luck in navigating this next period and thank everyone for the great times we shared and the support I have received.

“Although it is not the path I expected to be taking, I am in fact very excited about what the future holds in terms of my own career and I hope to comment on that very soon.”