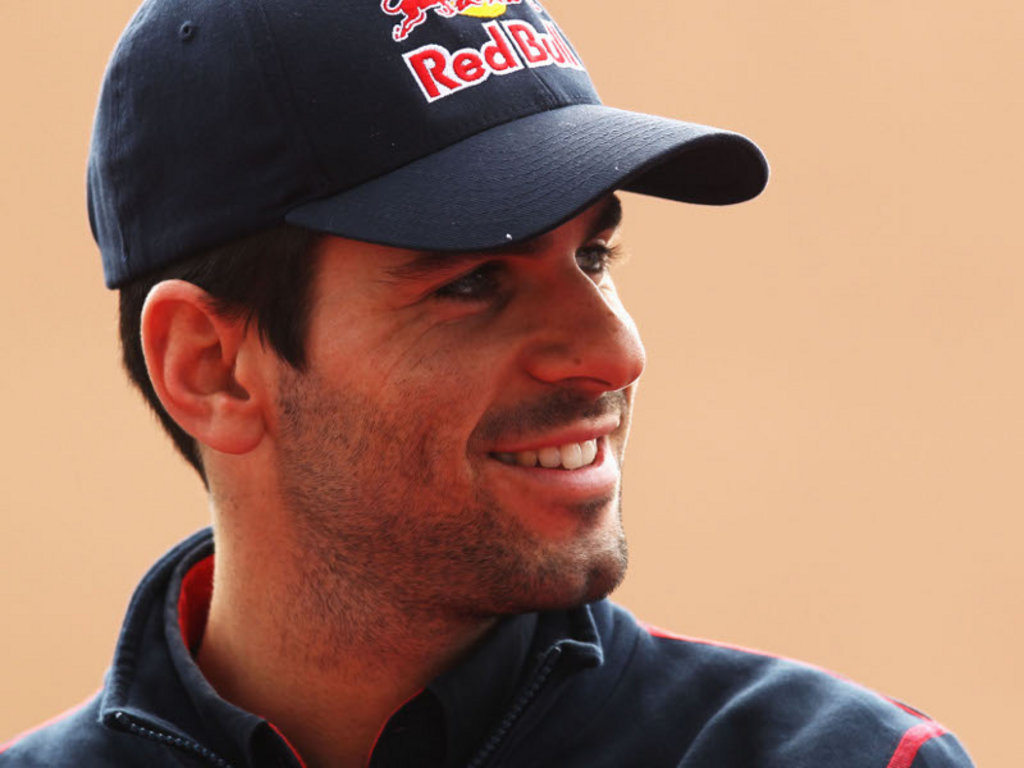 Jamie Alguersuari admits his life as a F1 driver is much easier now that the STR6 is more competitive.

The Spaniard has jumped to 12th place in the Drivers’ standings with 22 points – seven more than his team-mate Sebastien Bueumi – following some impressive displays in the past few months. He claimed a career-best seventh-place finish in Italy despite starting in P18 and then equalled that result in Korea a fortnight ago.

It is a far cry from the start of the year when Alguersuari struggled to get into the points.

The 21-year-old feels he has come a long way since making his debut as a 19-year-old midway through the 2009 season and believes the development of the car instead of his performances in qualifying has played a major role in his good form.

“I don’t think it is related to qualifying, I think as a driver, especially on my side, you always learn something because I was driving F1 when I was 19, so there is always something to show and something to develop,” he said.

“And I still have a lot of things to learn. This year we had a lot of potential in the race, and less in qualifying, due to the tyres.

“We are solving these problems now because we have been working a lot on the car and we do have more downforce than we had in the past, so it is more easy to work on the car.

“But it is still difficult between qualifying and the race. I always say this – when you have a more competitive car, life becomes more easy, driving and overtaking, and now we can show [our potential].”