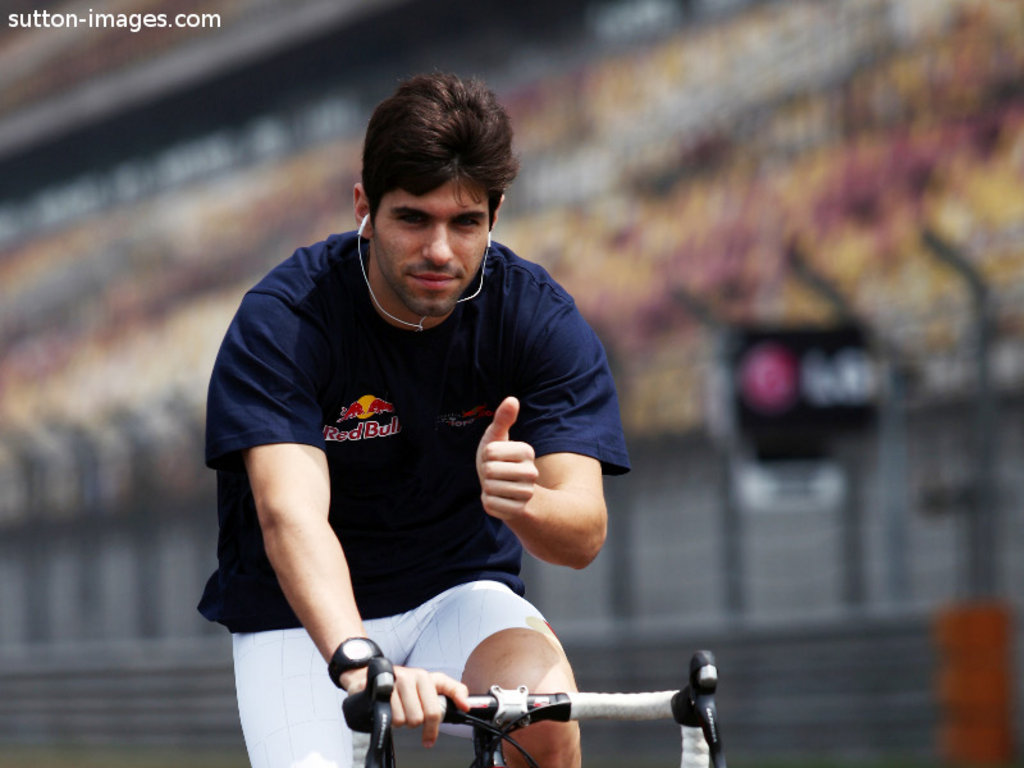 Jaime Alguersuari feels there is a lot more to come from Toro Rosso as they are yet to extract the full potential of the STR6.

Toro Rosso impressed during pre-season testing and many expected them to move closer to the midfield. They were on the right course in China when both cars made it into Q3, but they left Shanghai empty-handed with the Spaniard crashing out after nine laps and Sebastian Buemi finishing 14th.

Although they’ve made progress in recent weeks, Alguersuari admits they are still on the learning curve.

“I still don’t think I have 100 per cent of the car’s potential,” he said on the Toro Rosso website.

“We are learning a lot about the tyres, about the setup of the car, we’re still, y’know, on the learning curve. We’ve made some good progress but we’re still looking around for things to improve. I’m getting more comfortable every time – but I know there’s still a margin to improve.”

Alguersuari also dismissed suggestions that both Toro Rosso drivers are under pressure to perform as reserve and test driver Daniel Ricciardo, who has been putting in some decent shifts in practice, is waiting in the wing.

“We have another driver in the team who is fast and very talented,” the 21-year-old said. “No one in the team wants me or S