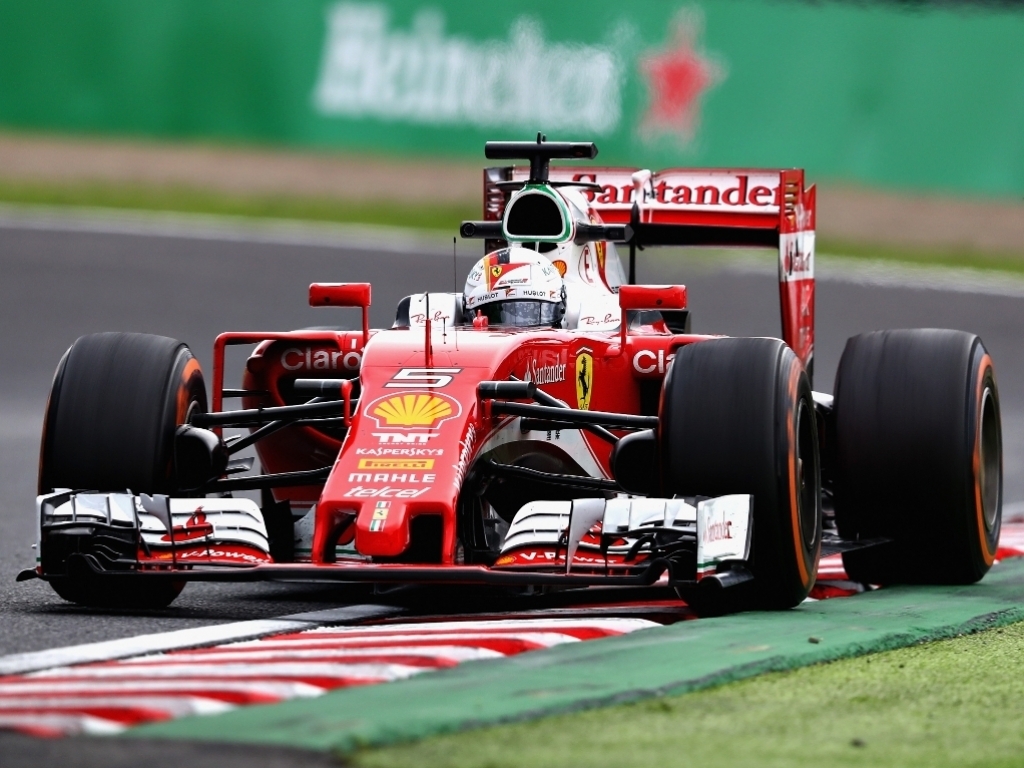 The regulation changes for 2017 has seen the development progress of this years cars start to tail off several races ago, such is the challenge that the teams face as they prepare for the aerodynamic shakeup.

Most teams have ceased development of their 2016 cars entirely at this point with just a small array of new parts making it to the car that were already in schedule.

However, there are still some intense battles being waged, none more so than the one between Ferrari and Red Bull for second place in the Championship.

Having reignited its 2016 development programme the Japanese GP saw Ferrari ring in the changes, with several items previously tested in Malaysia being raced this time out. The changes mainly centre around the front end of the car but shape the way in which the rear of the car performs too.

The front wing has seen numerous changes already this season one of which saw them move closer to the sort of airflow tunnel used by Mercedes since the middle of last season, improving how airflow is directed across and around the front face of the tyre. In Japan though, the slots ordinarily placed in the footplate (see inset) were removed, changing how the airflow circulates around the wing and more importantly into the tunnel. Whilst the change may have reduced the tunnels operating window it may have improved its performance within a narrower one.

The front wing pillars were also revised, as the Scuderia decided to lengthen and straighten the pillars in order to clean up the flow passing by them toward the revised turning vanes and the bat-wing which was re-introduced. The turning vanes used in Japan were reminiscent of the more complex ones run with the bat-wing last season and feature 3 elements rather than two. The vanes work the airflow much more intently in combination with the bat-wing to help guide the other airflow structures, such as the Y250 vortex, into a more desirable position.

The pace of the Ferrari’s in Japan was certainly something to get more excited about with both drivers much closer to the Red Bull drivers than we’ve seen them in recent races. Had it not been for the 3 and 5 place grid penalties for Vettel and Raikkonen respectively they most certainly could have been challenging more closely for the podium positions.