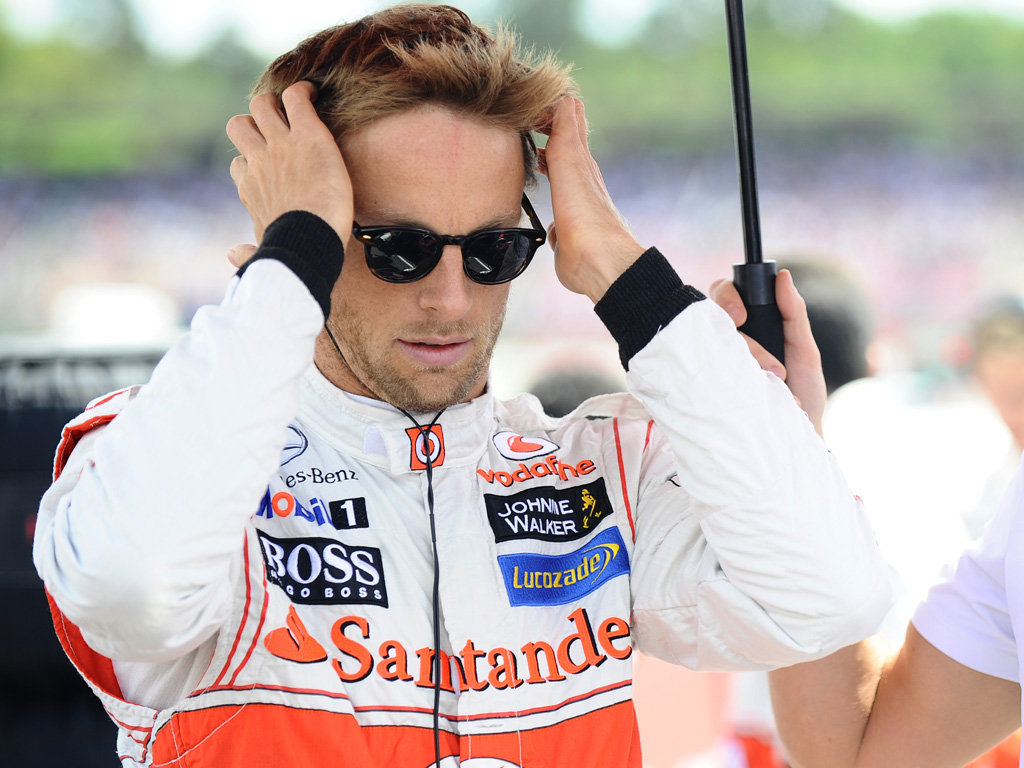 Jenson Button admits retirement has crossed his mind recently, but insists there are still a few things he wants to achieve before calling it a day…

Jenson Button admits retirement has crossed his mind recently, but insists there are still a few things he wants to achieve before calling it a day.

He won the season-opening Australian GP, but he has struggled to match team-mate Lewis Hamilton so far this campaign and finds himself 88 points behind Championship pacesetter Fernando Alonso with nine races left.

Although his current deal with McLaren runs until the end of 2014, many have wondered if the 2009 World Champion has past his best and should consider quitting.

Button admits he has thought about it, but says he will only make that decision once the time is right.

“In any sport, the trick is to retire at the right time. So many drivers say they look forward to retiring from F1 and they can’t wait to live a more leisurely life. After four months away from it, they go stir crazy because they miss the constant buzz.

“To understand the intensity of driving an F1 car, you have to be in it. When you’re driving a 750hp machine at 200mph, the noise and the vibrations are incredible.

“The G-force when you take big corners is like someone trying to rip your head off. You hit the brakes, and it feels as if the skin is being pulled off your body.

“I sweat so much during a race I lose three litres of fluid.

“The adrenaline is such that my heart is beating 150 to the minute. The experience is like nothing else on earth.”

Having won the title with Brawn GP in 2009, Button says he would dearly love to win another Championship before quitting while a victory in the London GP also rates highly on his to do list.

“I’ve still got ambitions within F1. Another Championship would be a fantastic achievement,” he said.

‘Also, before I retire, I’d love to compete in a London Grand Prix. Bernie Ecclestone is currently driving the idea forward and Boris Johnson seems to be in favour of it.

‘I just love the idea of all these F1 cars speeding around London, past iconic landmarks like Big Ben and Trafalgar Square.

“To win a London Grand Prix would be the greatest possible way for me to bow out.”

After being known as someone who liked to have fun earlier in his career with former Renault boss famously describing him as “a lazy playboy”, Button has settled down in recent years.

“I’ll admit I made mistakes,” he says. “I bought into my own hype. I had to learn that there was a lot more to it than just driving a car. I needed to understand about fitness and nutrition.

“I had to learn about the psychological side of the sport. I had to understand the engineering side of things so that I could talk to mechanics when problems arose with my car.

“It took me some time to realise that I had to be well versed in all those areas, otherwise I would always underachieve.

“As for being a playboy, I was a young guy who enjoyed letting his hair down. I had a lot of fun around that time but I wouldn’t say it ever got out of hand. I still like to have fun but it’s safer to party behind closed doors.”