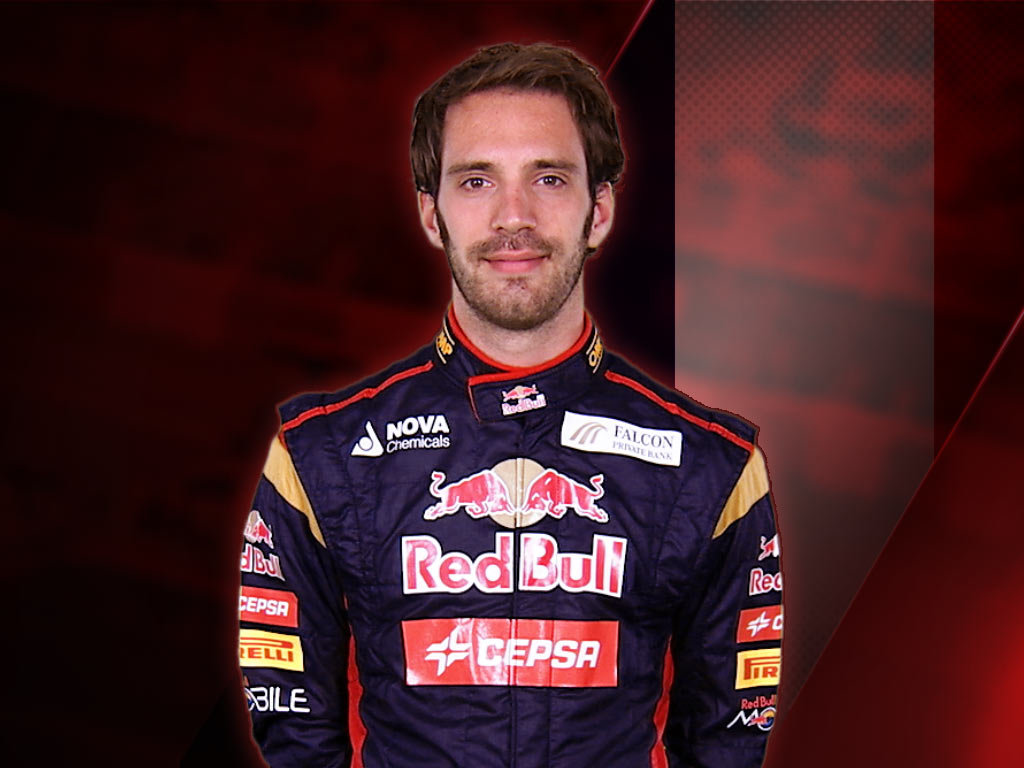 Jean-Eric Vergne may be the most disappointed driver on this year’s grid but that means the Frenchman has a lot to prove.

Joining Toro Rosso in 2012, Vergne impressed with his pace however he lacked in qualifying and errors were at times too common.

It was a similar story the following season, his second with the Red Bull junior team, although this time more was at stake – a Red Bull race-seat.

But failing to out-do his team-mate on grand prix Saturdays and at times still tripping himself up it was Daniel Ricciardo who secured the coveted seat even though Vergne out-scored him.

And although – barring a disaster from Daniel – there is little chance of Vergne being promted to RBR, one could say that no one on the 2014 grid has more to prove than the Frenchman.