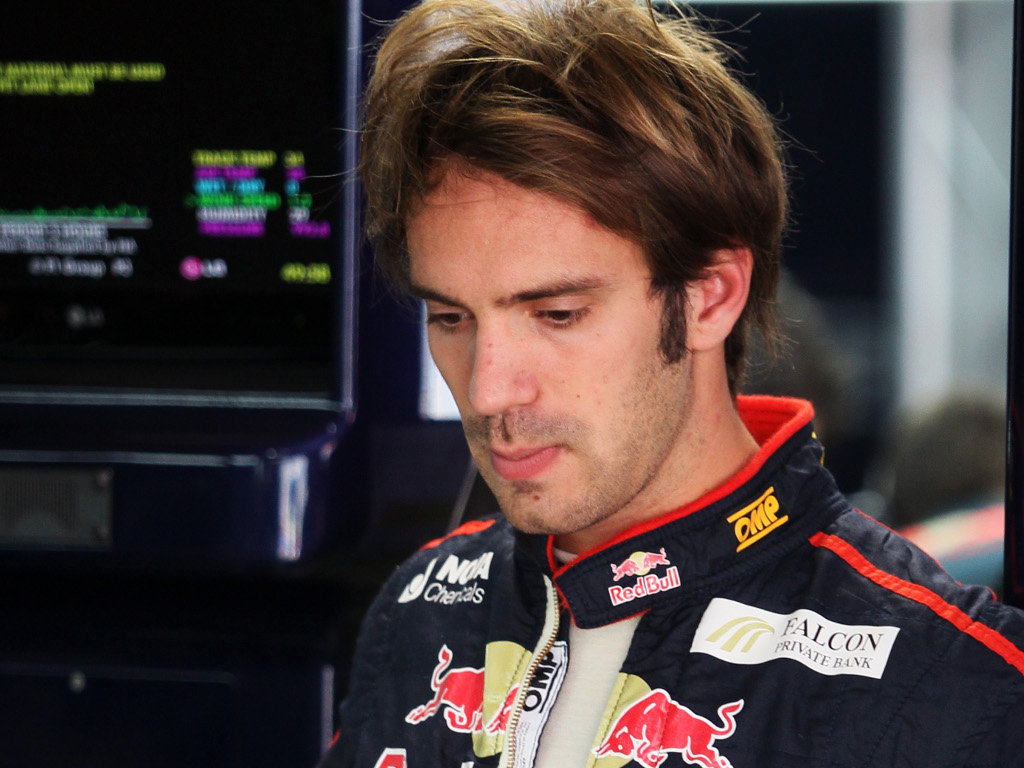 Billed as an ‘exciting’ talent, Jean-Eric Vergne needs to produce the goods this season if he wants to step up to a potential Red Bull seat…

Billed as an ‘exciting’ talent, Jean-Eric Vergne needs to produce the goods this season if he wants to step up to a potential Red Bull seat.

With Toro Rosso opting to change their line-up for the 2012 season, Frenchman Vergne, along with Daniel Ricciardo, was promoted from within the Red Bull camp.

The rookie joins Formula 1 with an impressive record having won the French Formula Renault 2.0 and British Formula Three championships. Much like just about every other F1 driver these days, Vergne started out in karting before moving on to the French Formula Renault Campus in 2007 and comfortably winning the title. At the end of the season he became a member of Red Bull’s esteemed junior programme at the age of 17.

His first taste of F1 action came at the end of the 2010 season when he took part in the Young Driver Test for Toro Rosso and he was also handed the test and reserve role duties for the 2011 season. He took another step forward when he took part in Friday practice sessions in three of the final four races of the year.

After dominating in the RB7 during the 2011 Young Driver Test, it was clear that Red Bull had bigger things in mind for the Frenchman and it wasn’t long after that when he was confirmed as a Toro Rosso driver for the 2012 season.

However, Vergne failed to shine both in qualifying and the grands prix. Dropping out in Q1 eight times in 20 races, he made it difficult for himself on Sundays and that was evident in his results.

Grabbing just four P8 finishes, he netted 16 points although Toro Rosso still opted to give him a second chance in 2013. What becomes of it is up to him.