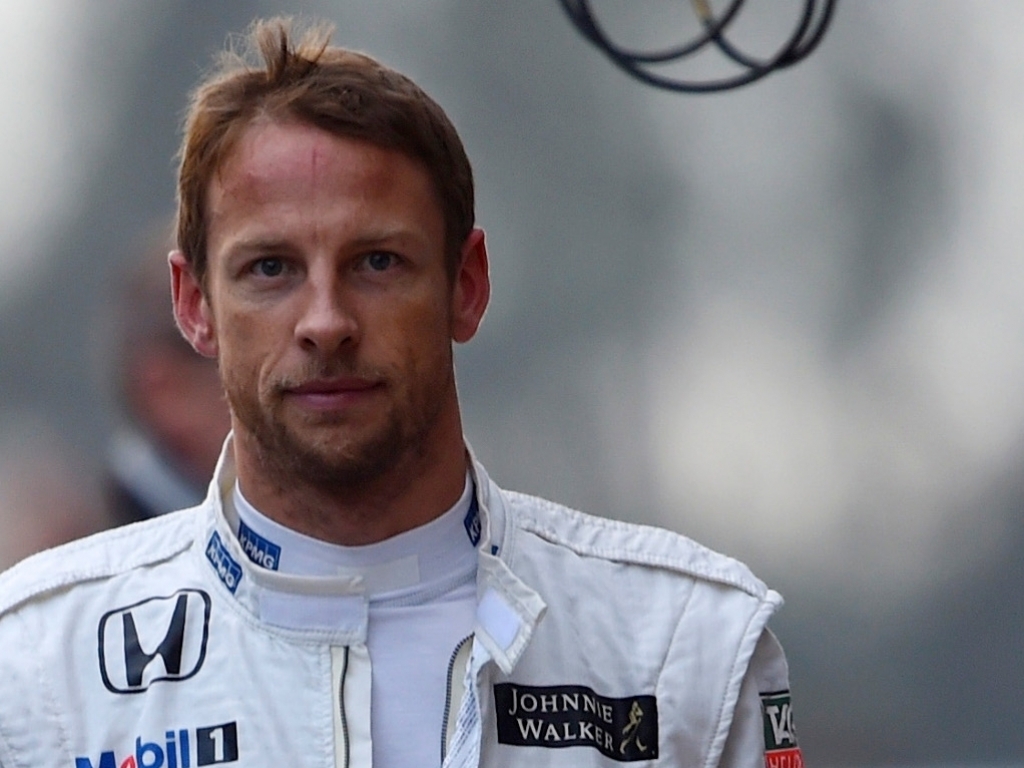 Jenson Button has denied he gave some thought to walking away from F1 in favour of the Olympics even though he did "think" about Rio.

The Brit is an avid triathlete, often contesting events, while this year he will try his hand at his first London Marathon.

However, it is his love for triathlons that gave his pause when considering his future in F1.

"I did think about Rio and then decided ‘no’," Button told the Daily Mirror.

"First of all I am way too old – about 10 years too old compared to the Brownlee brothers [Alistair and Jonathan] – and so it’s definitely not for me.

"I’m a pretty good amateur athlete but anyone at the top of their game as a professional is at a completely different level to that."

Button has subsequently come out and tweeted that there is "not even the tiniest bit of truth" in the Mirror's headline that he "almost quit F1 to compete at 2016 Rio Olympics."