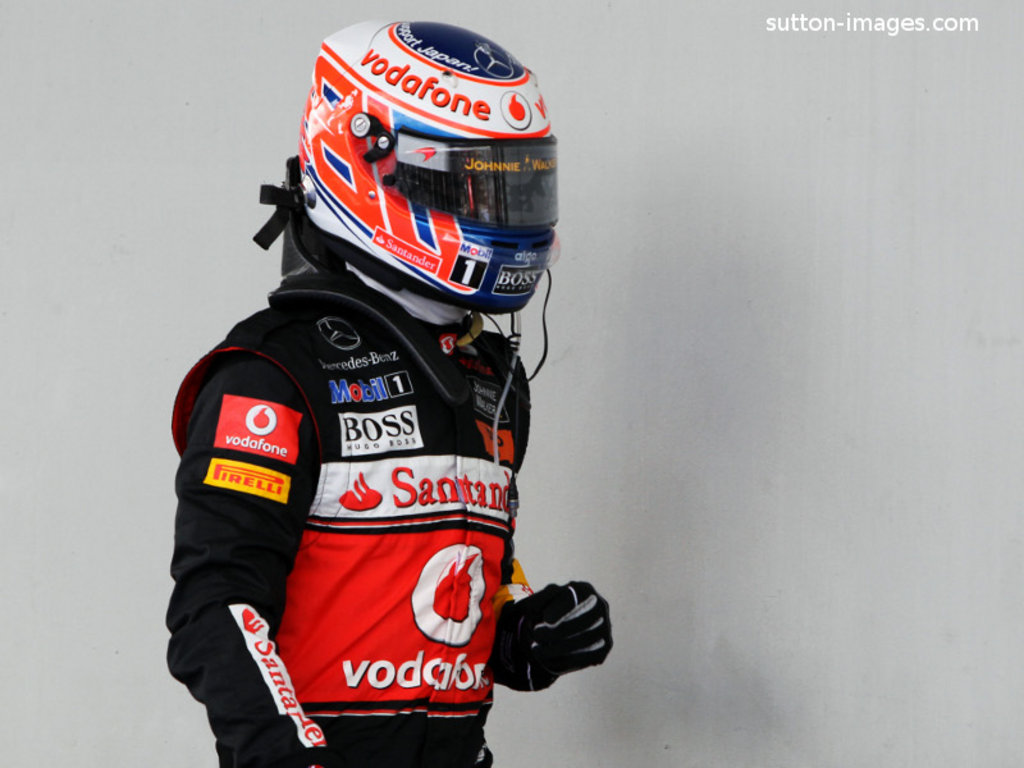 Jenson Button reckons “something is not right” after being trounced by his team-mate in qualifying for the German GP.

After a solid performance in Saturday’s final practice, which he finished in fifth place less than a tenth behind Lewis Hamilton, Button fell off the pace rather dramatically in qualifying.

However, more concerning for Button was the fact that he was over a second behind Hamilton, who booked a front row starting position.

“I pulled out of the lap at the end, I could not find any grip,” he told the BBC. “I really struggled.

“This morning the car was good, but this afternoon I had too much front end. We took some front wing out but that gave me understeer.

“It is very surprising to be about 1.1 seconds behind Lewis.

“Something is not right. The pace isn’t there. It was there this morning, so I don’t know where it has gone.”