Home Uncategorized Jense: McLaren will be my last 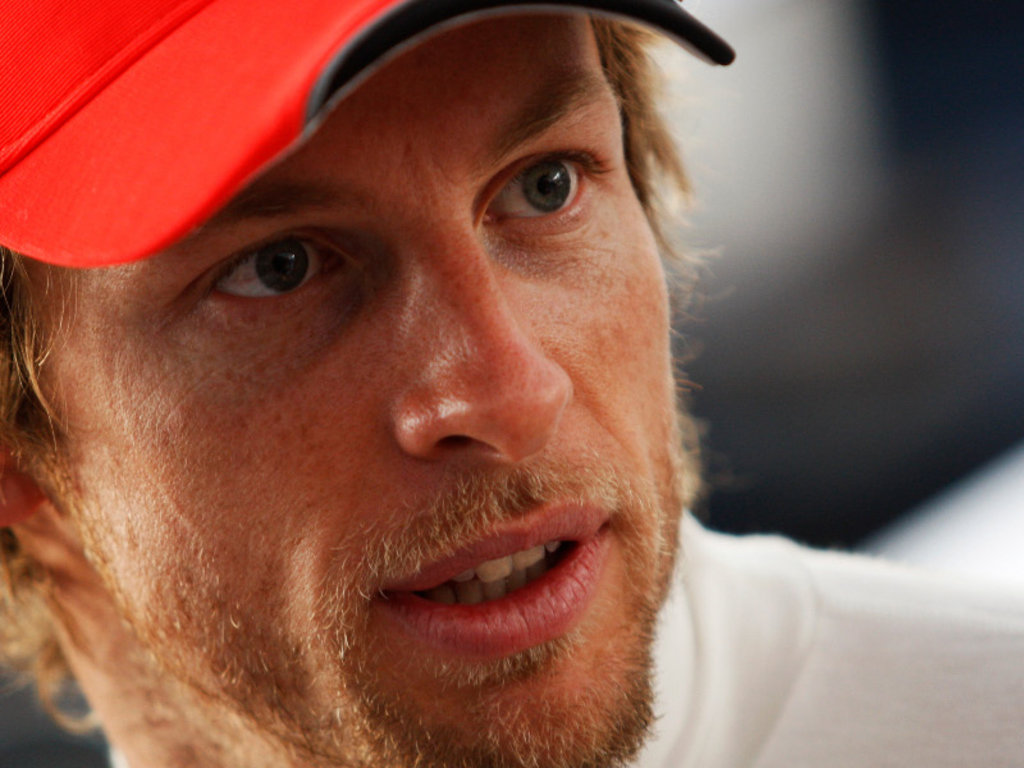 Jenson Button is ready to see out his Formula One career with McLaren.

Button is in the second year of a multi-million pound three-season contract with the Woking-based team, and at present is so happy he believes they will be the last he works with.

Approaching the start of his 12th season overall in Formula One, after spells with Williams, Renault, BAR, Honda and Brawn, the 31-year-old has no intention of hanging up his driving gloves yet.

But as far as Button is concerned, given the enjoyment of working with a team he feels show him the ultimate respect, he can see no reason of driving for another team after McLaren.

“I’ve a few years that I still want to race in Formula One,” said Button.

“I’m sure it will come to a point with me where I’ll think ‘Right, I don’t want to do it any more, I want to do something else’.

“That point isn’t yet, and I can’t even imagine it happening yet.

“In fact, I can’t imagine going somewhere else in Formula One after McLaren. I’m really happy here.

“When I was younger, at the start of my years in Formula One, I never thought I’d drive for McLaren.

“But now I’m here I feel very at home, strangely at home after one season. They’ve really welcomed me, and there’s a good atmosphere.”

After experiencing many lows during his career, such as the two wretched years with Renault and the problems he endured at Honda when their car ran towards the back of the grid, Button has been amazed by the honesty he has so far encountered within McLaren.

“When something goes wrong there is no finger-pointing. You talk about it,” added Button.

“For instance, (technical director) Paddy (Lowe) will come up to me, and say ‘I’m so sorry, this isn’t what we want, and what we want you to see either. We’re going to get back on track’.

“I’m not talking about this year as such, but there’s such a great atmosphere here and they are such positive people.

“They really tell you what is happening. They don’t keep you in the dark. They really involve you in everything they do.

“For me that is great. I love being involved in what is happening within a team. It’s important to me that I’m not just doing the driving.”