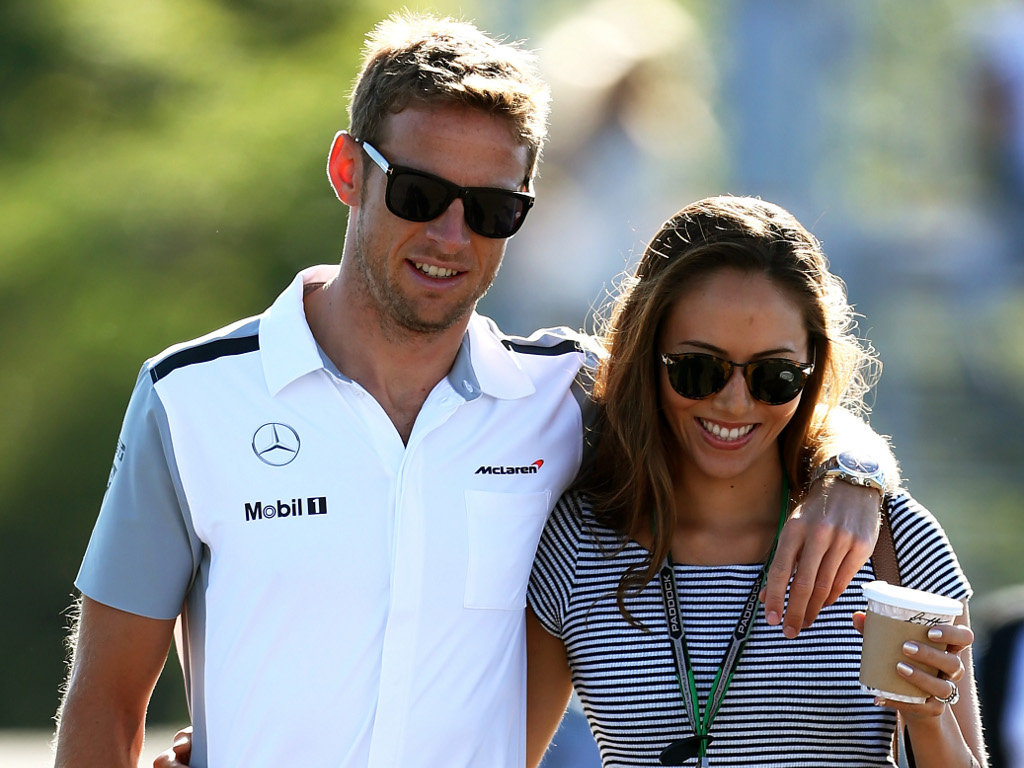 Jenson Button and Jessica Michibata ended 2014 with a bang with a couple confirming they tied the knot.

The 34-year-old Button and model Michibata announced their engagement in February last year, but kept the date of their wedding pretty quiet with newspapers speculating late on Wednesday that they had tied the knot in Maui, Hawaii.

The 2009 World Champion took to Twitter on New Year’s Day to confirm their nuptials.