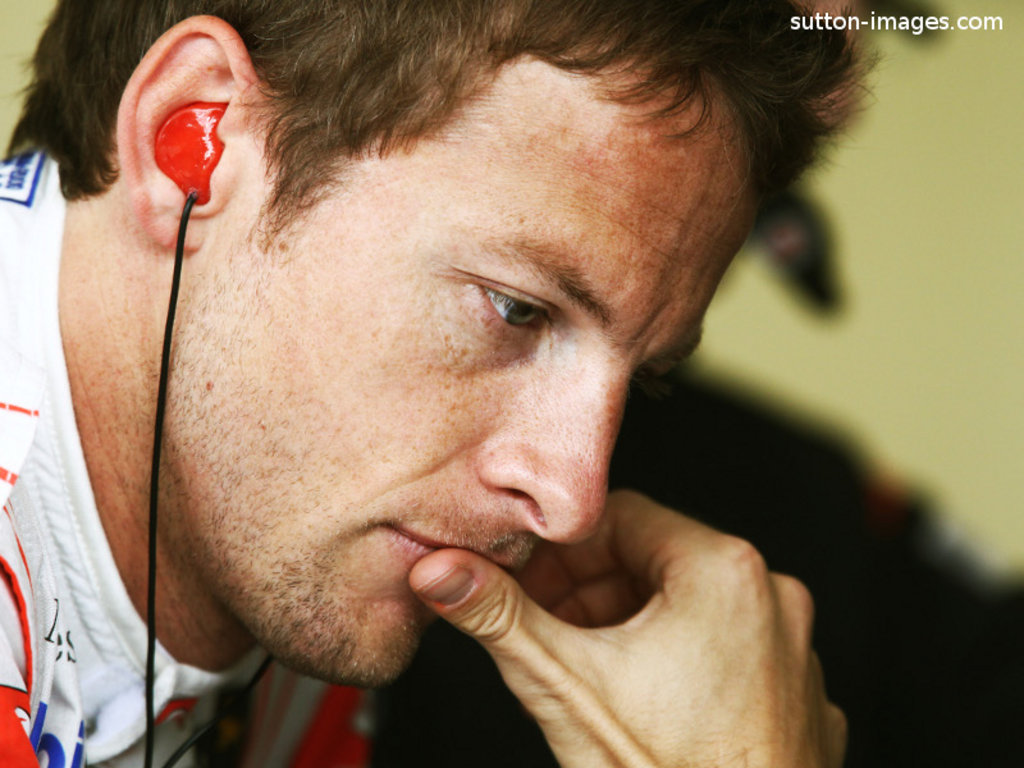 A story posted on Jenson Button’s official website claiming that he had been seriously injured in a car crash was a “distasteful hoax”, his representatives have said.

The story emerged on the McLaren driver’s site on Saturday night stating he was in a “critical condition” in hospital following a “serious accident” in Hungary.

However, the website was taken down soon after the post emerged, with his spokesman stating it had been the work of an online hacker who had breached the page’s security.

“The story is completely untrue and is a very distasteful hoax,” the McLaren driver’s spokesman said.

“The website was immediately taken down and its security will now be reviewed.

“Jenson was asleep in bed when we were made aware that someone had hacked into his site and made the untrue claims. He is still totally oblivious.

“We can assure people that he is completely fit and healthy and will be taking part in today’s race.”

The hacker posted the story on www.jensonbutton.com. The driver’s representatives were made aware just after 11.30pm last night.

The story read: “Jenson Button, 31, is in a critical condition after being involved in a serious accident.

“Jenson was taken to Budapest’s AEK hospital where he is undergoing medical attention. It’s unclear what injuries Jenson sustained during the accident at this time.

“Jenson’s team is in contact with the FIA and currently discussing whether he is able to race tomorrow at the Hungaroring.”

Button, 31, and his team are in Hungary ahead of Sunday’s grand prix where he will start third on the grid.