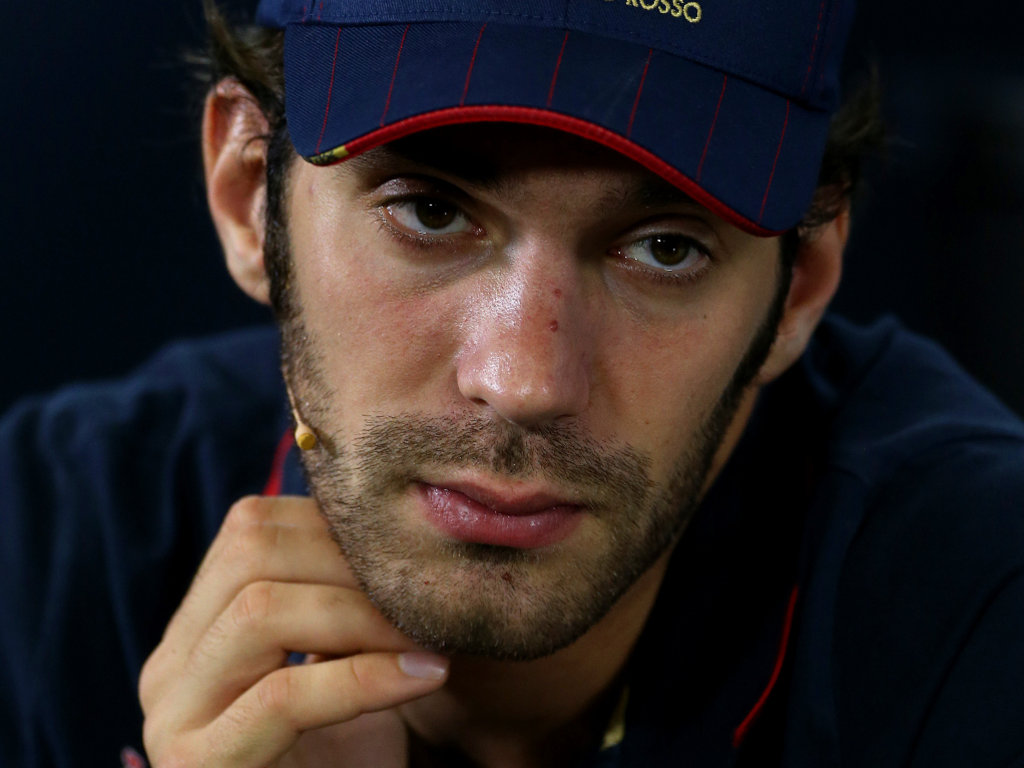 Backed by his team boss and his potential 2015 team-mate, Jean-Eric Vergne is hoping those that make the decisions are listening.

With Daniil Kvyat off to Red Bull Racing next season, Vergne is being tipped to remain with Toro Rosso despite initially being told his days were numbered.

The Frenchman has not only received the backing of team boss Franz Tost but also Max Verstappen, who reckons it would be helpful to have Vergne’s experience on board.

Encouraged by their words, the 24-year-old is now hoping the powers-that-be are listening.

“Well yeah, there were some good words from many people, especially from Franz,” he said.

“Well, you know, it would be a good thing to stay with this team, I really believe in it and I think this year we did get a lot stronger and next year we’ll be again on this up-trend, so I believe we can be again in a better position next year so hopefully we can continue.

“But you never know. And I don’t know much more about the situation than this.”

“Definitely not anger,” he said. “I believe that I’ve done many races in the past like this but unfortunately the beginning of the year I had a lot of DNF and obviously, when you don’t finish the race, people don’t remember what you’ve been up to in the race. That was a little bit of a shame.

“I haven’t changed anything. I drive with a lot of passion, I love racing, that’s what I do best and it doesn’t matter what I do next year, I continue, I don’t continue, I’ll always give my best to a hundred percent and try to have the most fun possible. This is when you perform well.”