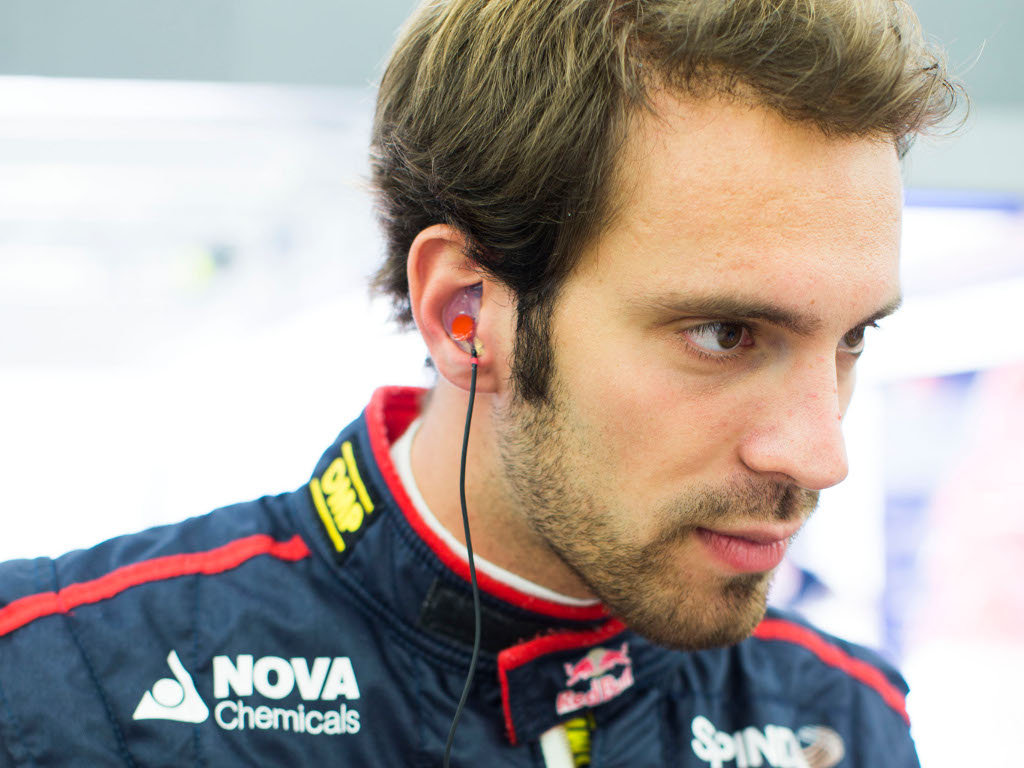 Jean-Eric Vergne has blamed a “crazy Lotus guy” for his Bahrain GP exit after a collision left him with a damaged STR9.

Fighting for track position at the start, Vergne was soon seen touring the track with a punctured rear tyre.

The Frenchman was not happy with the situation and told his Toro Rosso team: “crazy Lotus guy. I don’t know who it was. Absolutely mental.”

He pitted for fresh rubber and returned to the action only to retire laps later as his STR had sustained too much damage.

“It was a bit of a mess at the start in Turn 8 with a lot of cars around me, but while the others were having a poor exit I had a clean one on the outside,” he explained.

“When I then found myself next to a Lotus, I got squeezed more and more and when he realized I was about to overtake him anyway, he just closed the door.

“That is why our wheels touched and my car took off, out of control.

“Both rear wing and floor got heavily damaged with a huge loss of aero performance and it was just not possible to continue my race.

“Hopefully bad luck will leave us alone for the next races.”