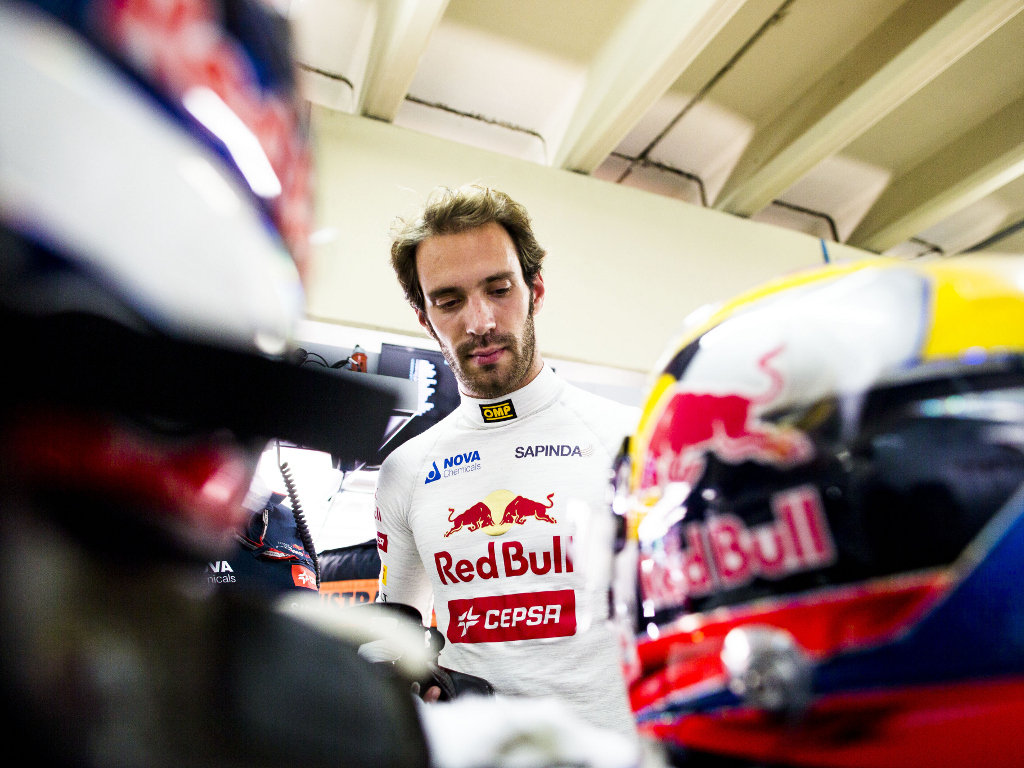 Having joined Ferrari’s list of test drivers, Jean-Eric Vergne believes that gives him a “great chance” to race in 2016.

Last month Ferrari announced that they had signed Vergne for 2015 with the Frenchman focusing on simulator work.

And although he is unlikely to have much time – if any – in the car, the former Toro Rosso driver feels it will give him the opportunity to return to racing in 2016.

“I’m at Ferrari now which gives me a great chance for 2016,” he told Gazzetta dello Sport.

“Even if this year I do not run, it is better than being behind the wheel of a Caterham or Marussia and always being at the bottom.”

As for his role in the simulator, Vergne is hoping to “bring something useful to the team.”

In fact he reckons he can do more in the simulator than a reserve driver does at the track.

“Today the role of a third driver is to be present on the track without doing anything much.

“For me it is a big challenge and I’m ready to give 100 percent to help Ferrari return to the top.”