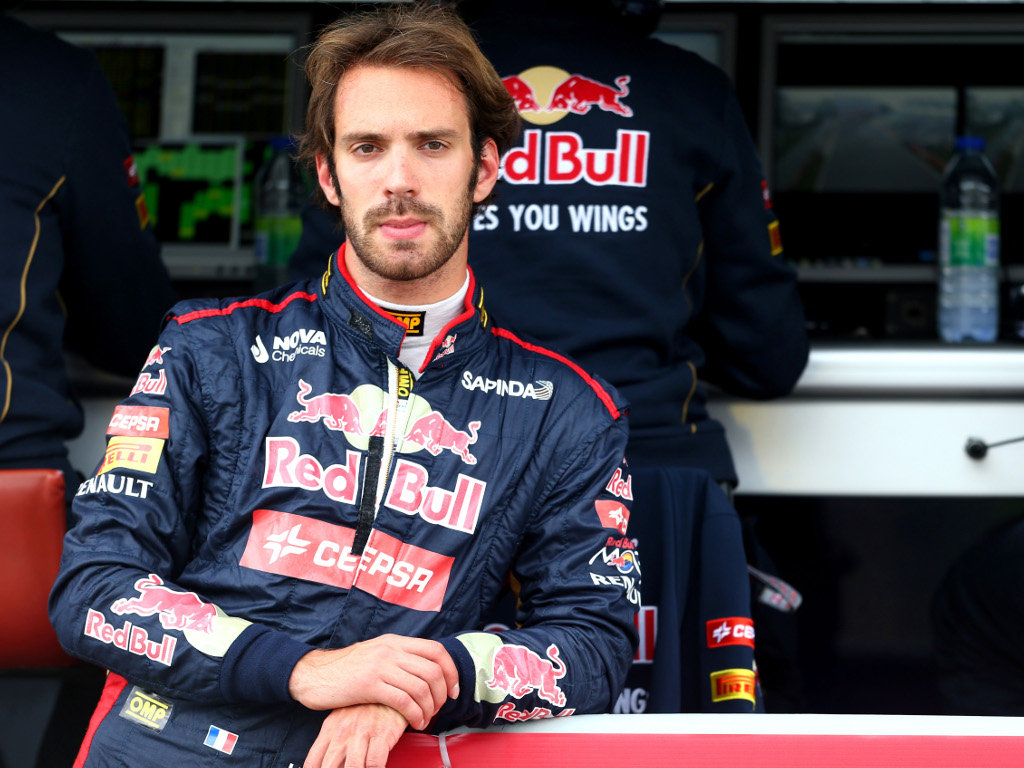 Jean-Eric Vergne reckons he demonstrated what he can do in Singapore when he claimed sixth place despite two penalties.

The Frenchman has been left without a drive for next year’s Championship after Toro Rosso opted to replace him with teenager Max Verstappen.

Racing for his career around the streets of Marina Bay last Sunday, Vergne’s ability was in the shop window as he brought his STR home in sixth place – and despite incurring two five-second time penalties.

“I am extremely happy, especially the way we took sixth place with the two penalties – amazing,” he said.

“Ten seconds is a lot in the race – I really had to go and take those positions in the last laps and pull away as much as possible. Having to overtake so many cars was a lot of fun. To finish sixth was incredible.

“When you have a good car, that’s when you need to show yourself, and that’s hopefully what I have done. I think I showed my potential – I did everything I could. Let’s see if it might change things.”

The 24-year-old, who last year lost out to Daniel Ricciardo in the race for a Red Bull seat, feels his showing on Sunday proved that he can match the Aussie.

He told the official F1 website: “When you see what Daniel is doing in a good car, winning races – I can do the same.

“When you are motivated and really want a result, that is what you do – I have shown this in the past, but when you overtake for 13th position they don’t put it on TV.

“I cross my fingers to keep a seat next year, and in a good team; I really hope so. We have an update for Japan, so I think it is good for me – the end of the season is where I need to push for next year.”