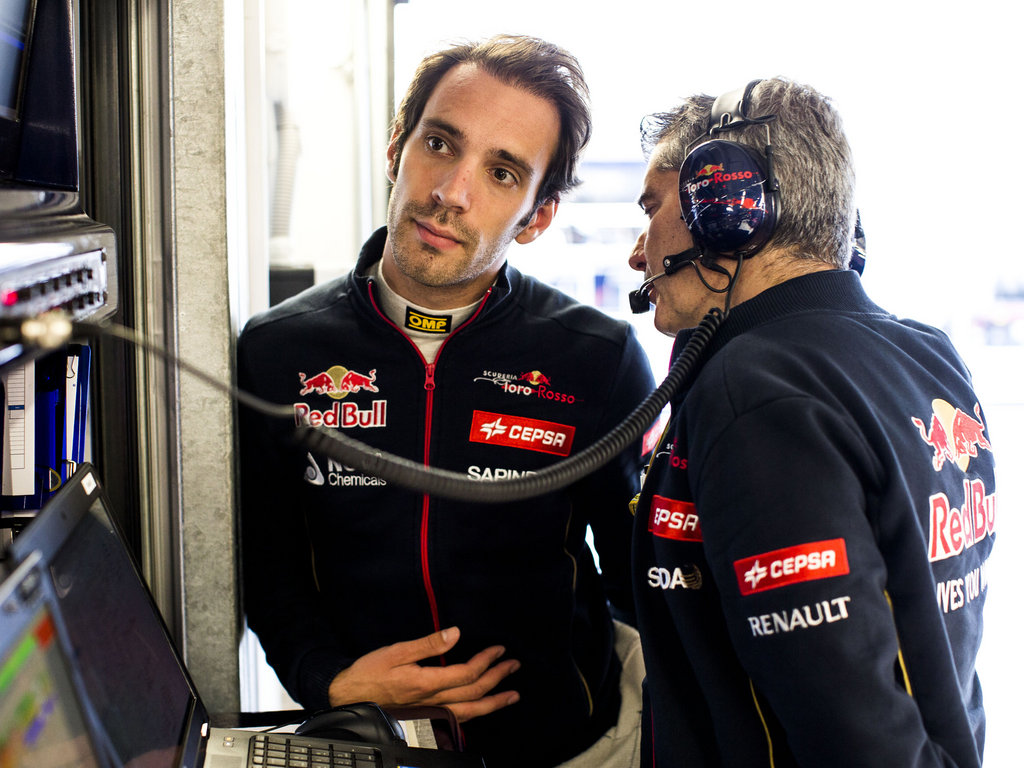 Having been dropped by Toro Rosso, Jean-Eric Vergne is considering a future in America’s IndyCar series.

Although just 24 years old, the Frenchman’s Formula 1 career looks to be over after Toro Rosso opted not to re-sign him for fourth season.

Out in the cold, Vergne has revealed he’s looking to America and the IndyCar series to continue his racing career.

“I would be really interest in racing in America in IndyCar; I think it’s a great championship,” he said in an interview with Racer.

“I’m working with a manager who works with a few drivers in America, Julian Jakobi, and at the moment, it seems like it is quite hard to go to a top team right away, but I am very interested to see what type of seats are available.”

Vergne, who lost out to Daniel Ricciardo and then a year later to Daniil Kyvat for a Red Bull Racing seat, says the one thing that appeals about IndyCar is the possibility of fighting at the front of the field.

“Toro Rosso isn’t really a team where you can stay for a long time, even if you beat your team-mates,” he said. “If I look at what Ricciardo is doing this year and what I’m doing this year, I’m confident I can do the same as him.

“I’m not really bitter to leave Toro Rosso, I have some other options in Formula 1, but I want to get back into a series where I can win races and win championships. My target is to go for the IndyCar championship my first year.”

But in order to do that, Vergne will first have to master the skill of racing on ovals as IndyCar uses those layouts as well as road and street tracks.

“I don’t pretend I would win everything, or have an easy time on the ovals; it’s a lot to learn coming from Europe, but many European drivers have become quite good on ovals with some experience, and with so many road courses and street races, I know I can be very effective.”

He added: “There aren’t so many teams to go to that I can win a championship right away, but this doesn’t stop me from looking and talking to team owners to see if we can do something together

“I have always loved racing in America, and I have always been very interested in IndyCar. The timing is very good right now to make this happen.”