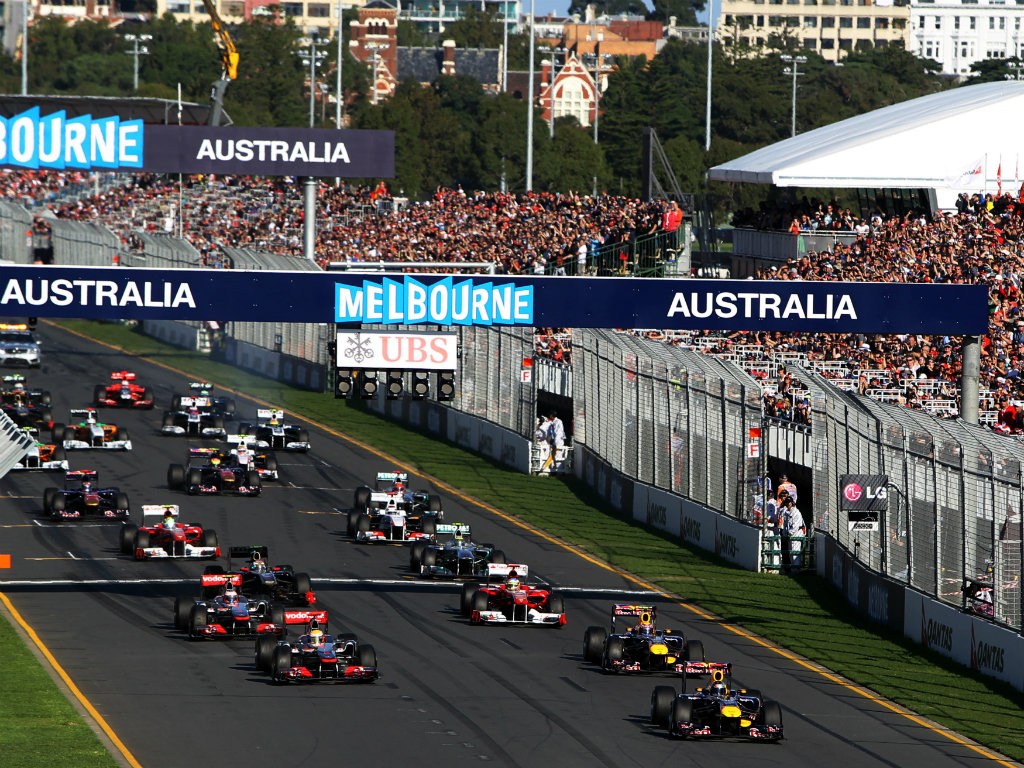 Alan Jones has rejected suggestions that the Australian GP should become a night race, insisting it’s fine the way it is…

Former F1 champion Alan Jones has rejected suggestions that the Australian GP should become a night race, insisting it’s fine the way it is.

The Victorian government’s contract with Bernie Ecclestone to host the race expires in 2015 and organisers are under heavy pressure not to renew the deal due to the massive debt that has been racked up.

However, Jones believes that the race offers something special, with the lure of Australia enough to keep it in the mix.

“All the people involved in Formula One just love coming here and so if there had to be a vote taken they’d all put their hand up and say ‘We want to go to Australia’,” he is quoted as saying by Western Australia Today.

“They love coming here, they like the circuit, it’s probably one of the best-run grands prix in the world. So on that aspect alone I think we’ve got a really good chance of retaining it.”

Even if the race remains on the calendar, there have been calls for it to become a night race in order to make the race more spectator friendly for fans in Europe.

Jones isn’t too fazed by what fans abroad want, insisting that it it not worth inconveniencing home fans.

“By lighting up Albert Park it would be terribly expensive, it would be inconvenient,” he explained.

“You know, you get a lot of corporates coming from interstate. How would they get back in time to start work on Monday morning? As it is at the moment, I think it’s a great compromise.

“From my point of view, as Australians, we’ve been getting up in the middle of the night to watch European grands prix for the last 25 years,” he added.

“They (European viewers) can get up to watch one.

“What we’re doing now is a good compromise, starting it later in the day.”